Expert: NRA had to be obliterated by New York for one very important reason 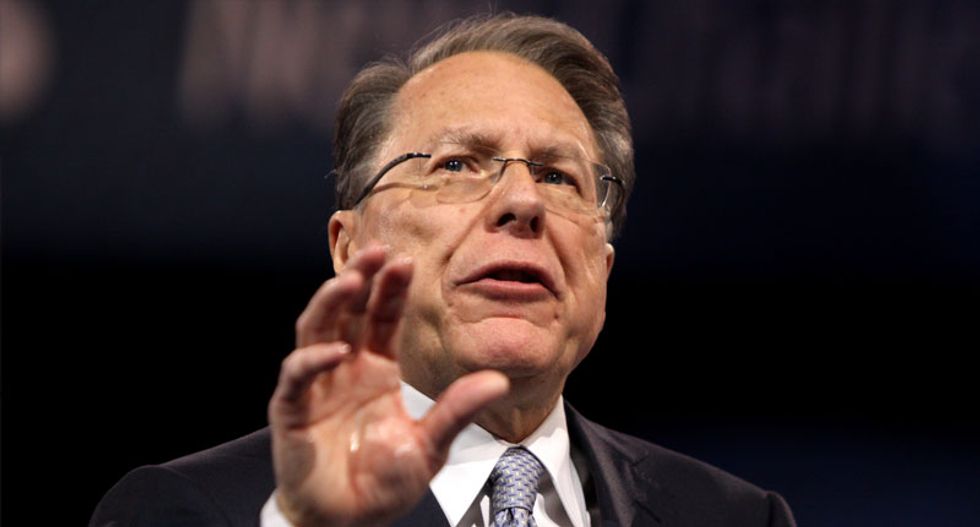 The New York attorney general's aggressive moves against the National Rifle Association might have been handled by the U.S. Department of Justice, according to a former federal prosecutor.

"Like other cases of corruption, this easily could have been framed as a criminal case," McQuade wrote. "Filing false registration and disclosure documents as part of a scheme to defraud can serve as the basis for federal mail or wire fraud, and often does in public corruption cases. When I served as a federal prosecutor, my former office brought public corruption cases on such theories in similar cases in which officials misused funds for personal benefit."

"Why then, is it left to James, whose office’s oversight over charities is civil in nature, to bring this action?" she added. "The silence of the U.S. Department of Justice here is deafening."

The lawsuit accuses the NRA's longtime chief Wayne LaPierre and other top leaders of diverting tens of millions of dollars for their personal use, and McQuade pointed out the similarities in this case and one James brought against the Trump Foundation.

"As part of that settlement, James required Trump to personally admit to misusing the Foundation’s funds," McQuade wrote. "Sometimes, parties to settlements are permitted to publicly state that a resolution is not an admission of wrongdoing. James would not let them off so easily. Her success in the Trump Foundation case puts teeth into her legal quest to dissolve the NRA as well."