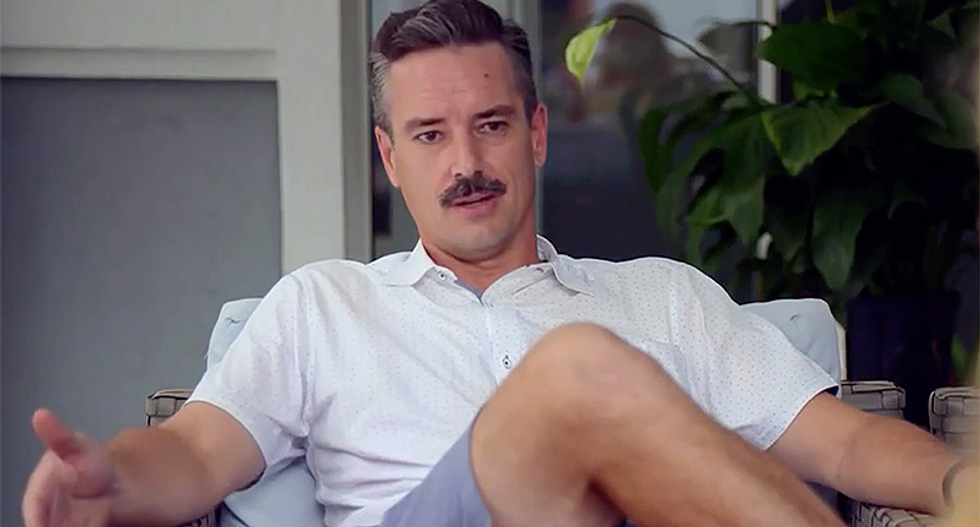 President Donald Trump has moved to Florida throughout the course of his presidency, but that doesn't mean that the state is going to support him in November.

In a series of interviews with Florida voters, one Republican explained that he has to vote for former Vice President Joe Biden if he wants the GOP to have any kind of future.

"I think the safest and best thing for the Republican Party is a Biden win because then there's something for it to rally around," said life-long conservative, who now describes himself as a "political nomad."

"If you get Trump for another four years, I think it could ultimately be the downfall. You have seen the blue waves come across in the last couple of midterm elections," he added. "I think more of that is around the corner, probably in this election. If he manages to squeak another one out, you're going to see a lot of people absolutely jump ship."

NBC News reporter Dasha Burns asked if he was saying Biden being elected could be "a good thing" for the GOP.

"Yeah, I think it would cleanse it a lot sooner than if Trump ran and won again," he concluded.