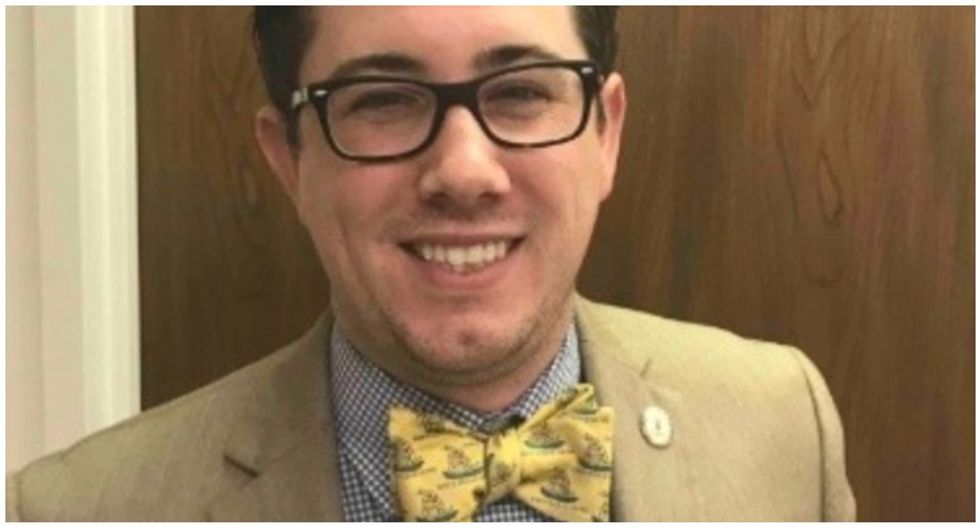 Arlington County Republican Committee chairman Andrew Loposser was kicked out of a Facebook group for a Virginia neighborhood after posting the personal information of people who complained about businesses that don't enforce social distancing.

“Only part of the snitches in Arlington County,” Loposser wrote in a post, according to a report from The Washington Post. “If y’all want to try to destroy businesses via the health department, we will make sure your name, email, phone numbers and addresses are well known to activists who want to peacefully protest you.”

Loposser obtained the names and contact information from the Virginia Department of Health, and shared it in the 11,200-member group “Arlington Neighbors Helping Each Other Through Covid-19.”

The founder of the Facebook group, Kellen MacBeth, said Loposser violated "every rule that we have in the group" and removed him and hid his comments.

After Loposser was banned, someone posted the same contact information to a Reddit thread titled "The Karens of Virginia exposed," which was also subsequently removed.