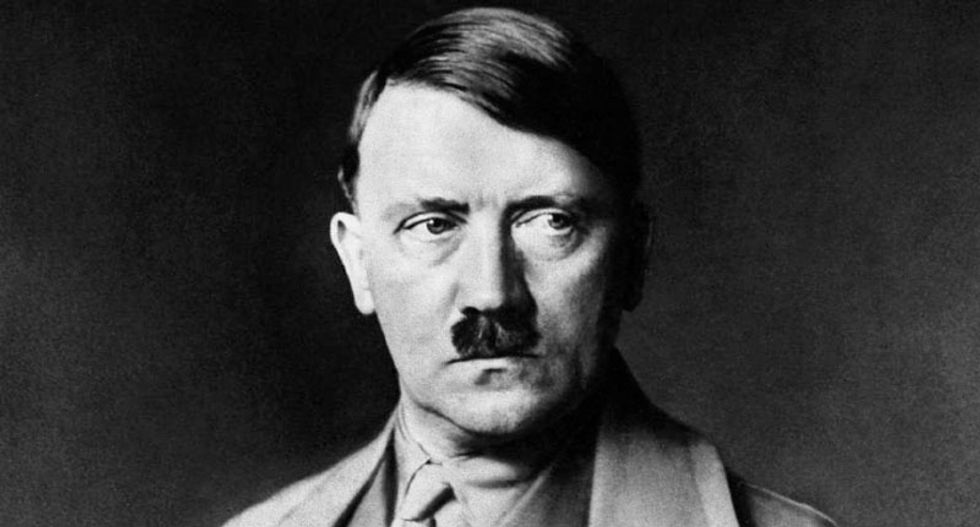 Thinking of culture in the Third Reich conjures up images of mass rituals, swastika flags, and grandiose buildings. Makers of television documentaries and designers of book covers (admittedly including that of my own new synthesis) tend to look for visual material that is instantly recognizable as Nazi. However unconsciously, this reflects the ambition of the Third Reich’s leaders to bolster their rule through a clear cultural profile – an ambition that was only partially fulfilled. No one would doubt that public architecture by Albert Speer or the Nuremberg Party Rallies, enhanced by Speer’s light installations and prominently filmed by Leni Riefenstahl, mattered a great deal. But in other realms, a distinctive cultural profile proved far more elusive.

The careers of extreme-right composers, playwrights, and film directors often stalled owing to their cantankerous personalities, limited popular appeal, or works that were deemed too shocking for a wider public (such as antisemitic dramas featuring rape scenes). Others fell short of Adolf Hitler’s standards, which were as high as they were vague. In January 1936, his faithful propaganda minister Joseph Goebbels noted impatiently: “We don’t have the people, the experts, the Nazi artists. But they must emerge in time.” Behind the scenes, Hitler was unhappy with the heroically proportioned bodies, monumental landscapes, and idealized peasant scenes on display at the 1937 “Great German Art” exhibition in Munich. His opening speech consequently dwelled on nineteenth-century Romanticism and the nefarious influence of Jewish art dealers rather than elaborating on what “true new German art” was supposed to entail.

Should the Third Reich’s efforts at transforming German culture thus be regarded as a failure? This would be to distort the picture, for much of what was performed, printed, or exhibited after 1933 was not, and did not aim to be, specifically Nazi. As early as the 1920s, Hitler and his followers had posed equally as bold innovators and as staunch defenders of a tradition that was supposedly under threat from cosmopolitan Jews and left-wing modernists. Such overlaps between extremist and conservative beliefs increased their support among those sections of the German middle class that upheld nineteenth-century cultural tastes. During the Third Reich, this ensured a sense of continuity for a public that appreciated conservative interpretations of Beethoven’s symphonies, Schiller’s plays, and Wagner’s operas. In turn, many a theatre actor, orchestra musician, or opera singer benefitted from the generous flow of direct subsidies and the activities of the leisure organization Strength through Joy, which arranged ten thousands of special performances.

Popular culture during the Third Reich had a similarly conventional outlook. Most of the costume dramas and screwball comedies shown in cinemas evinced few, if any, traces of Nazi ideology. Germans consumed them as harmless entertainment, much like they did with low-brow novels and the light music that predominated on the radio channels. While they favored domestic offerings, before World War II they did not have to feel cut off from international developments. Walt Disney’s Mickey Mouse series and Margaret Mitchell’s novel Gone with the Wind were widely popular. The Third Reich’s own movie stars included the Hungarian Marika Rökk and the Swede Zara Leander alongside domestic idols such as the cheerful comedian Heinz Rühmann and the ruggedly masculine Hans Albers.

If so much of culture in the Third Reich was conventional rather than identifiable as Nazi, then where does its political significance lay? Obfuscation is an important part of the answer. When seeing a trivial comedy or listening to a nineteenth-century symphony, few appear to have thought about those cultural practitioners who were defined as Jewish and were consequently eliminated from movie casts and symphonic orchestras. Audiences were well aware that the fringes of culture had changed, in favor of pseudo-Germanic plays and paintings and to the detriment of the ambiguity that had been at the heart of Weimar’s most fascinating art, music, and literature. But the ready availability of conventional fare made it easier not to care, in Germany as well as abroad: When the antifascist and modernist Kurt Weill performed a composition in Paris based on texts by Bertolt Brecht, the audience reaction was negative, in stark contrast to the enthusiastic welcome which the French capital gave to Wilhelm Furtwängler, the conductor of the Berlin Philharmonic and one of the Third Reich’s cultural figureheads.

Beyond obfuscation, conventional culture in the Third Reich stood out for the ways in which it was marshalled politically. During World War II, when Germany occupied much of Europe, it promoted its own film industry by excluding Hollywood imports and those prewar movies in which Jews had had any involvement. While the occupiers paid respect to the culture of France, they despised that of Poland, citing even the most mediocre theatrical or musical performance as evidence of German superiority. The Nazi grandees were special not in their appreciation of Western European art from the middle ages to the nineteenth century but for their habit of looting widely and unashamedly, thereby treating museums and private collections in the occupied countries as personal hunting grounds.

All this backfired, inasmuch as the allies became increasingly uninclined to distinguish between ‘German’ and ‘Nazi’ culture. Nowhere did this become more apparent than in the British and American bombing campaigns that were inflicted on major city centers with their time-honored churches and town halls. This allowed the Nazi leaders to declare themselves the defenders of German culture against a lethal threat from the outside. After the Third Reich’s demise, conventionality once again ensured continuity. Now that the war was over, American, British, and Soviet occupiers gave ample room to an established version of German culture, out of long-standing respect and in an effort to win over a defeated people. To Germans, attending a conservatively interpreted Beethoven symphony or seeing an entertaining movie seemed apolitical. At the same time, it allowed them to preserve a sense of national identity in a situation of national disempowerment. The fact that specifically Nazi elements were marginal to the post-1945 cultural landscape made it all the easier to dissociate oneself from the Third Reich – a necessary step, but also a self-exculpatory one.

Moritz Föllmer is Associate Professor of Modern History at the University of Amsterdam and the author of Culture in the Third Reich (Oxford University Press, 2020).

The hosts of Fox & Friends expressed concern on Sunday that liberals are plotting to turn Mother's Day into "Birthing People's Day."

"If you're a lefty, it might be happy Birthing People's Day," Fox News co-host Pete Hegseth announced. "Seriously! This is Democrats -- the new phrase they want to use is, you're not a mother. Nope! Done! You're a birthing person."

Appearing on MSNBC's "The Sunday Show," former Republican National Committee chair Michael Steele both lamented the Republican Party's complete capitulation to Donald Trump and then mocked Sen. Lindsey Graham (R-SC) for claiming that the one-term president is the future of the party.

Noting Graham's comments on Fox News where he stated, "I would just say to my Republican colleagues, can we move forward without President Trump? The answer is no," Steele said the GOP has been brought to a new low.

Rep. Adam Kinzinger (R-IL) on Sunday likened the Republican Party to the Titanic over the refusal to believe that former President Donald Trump lost the 2020 election to President Joe Biden.

While speaking to CBS host John Dickerson on Face the Nation, Kinzinger weighed in on an effort to remove Rep. Liz Cheney (R-WY) from leadership because she has insisted that the 2020 election was not stolen.