'I’m very Republican but he’s starting to turn me away': Trump's antics have put Texas in play 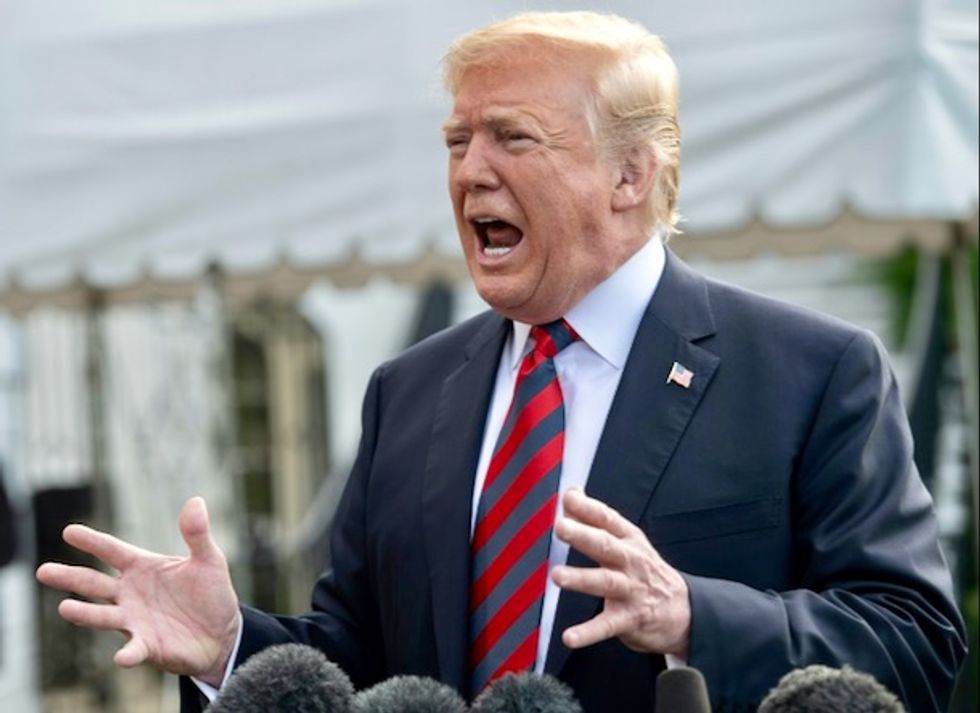 According to a report from Reuters, Democrats are sinking more money into Texas in the belief that voters in the state have grown tired of Donald Trump and his faltering administration, making the Lone Star State's 38 electoral votes ripe for the picking.

With Sen. Ted Cruz (R-TX) privately confiding Republicans are in trouble in Texas which is being wracked by the coronavirus pandemic, the report notes that "polls show Texans increasingly frustrated with President Donald Trump’s response amid a massive resurgence in coronavirus cases" before adding that the state is included in $280 million advertising blitz to be rolled out in the fall.

According to the RCP polling average, Biden is only two points behind the president which is giving Texas Democrats hope that a state that was thought to be a lock for Trump is reachable.

According to Rep. Filemon Vela (D-TX), "Because of the pandemic, the battleground has grown.”

Democrats optimism is borne out by some Republicans who expressed distaste for how the president has conducted himself over the past three and a half years -- with a recent visit being a capper.

According to self-described "life-long Republican" Karen Perkins, 60, of Arlington, the president's refusal to take the COVID-19 health crisis seriously has her questioning how she'll vote.

“He just visited Texas, and he got off the plane without a mask,” she explained. “I’ve always said that I’m very, very Republican, but he’s starting to turn me away.”

Trump's re-election prospects in Texas are also bumping up against demographic changes in the state.

According to Jessica Post, director of the Democratic Legislative Campaign Committee, "It’s a perfect storm of demographic change and suburban change all at once,” with Reuters reporting, "The Democrats’ odds in 2020 rely on a confluence of factors. In addition to the suburban shift, the state’s Latino, Black and Asian populations – all of which vote heavily Democratic – have grown faster than the white population."