Leader of white nationalist hate group, 2 others arrested in Texas 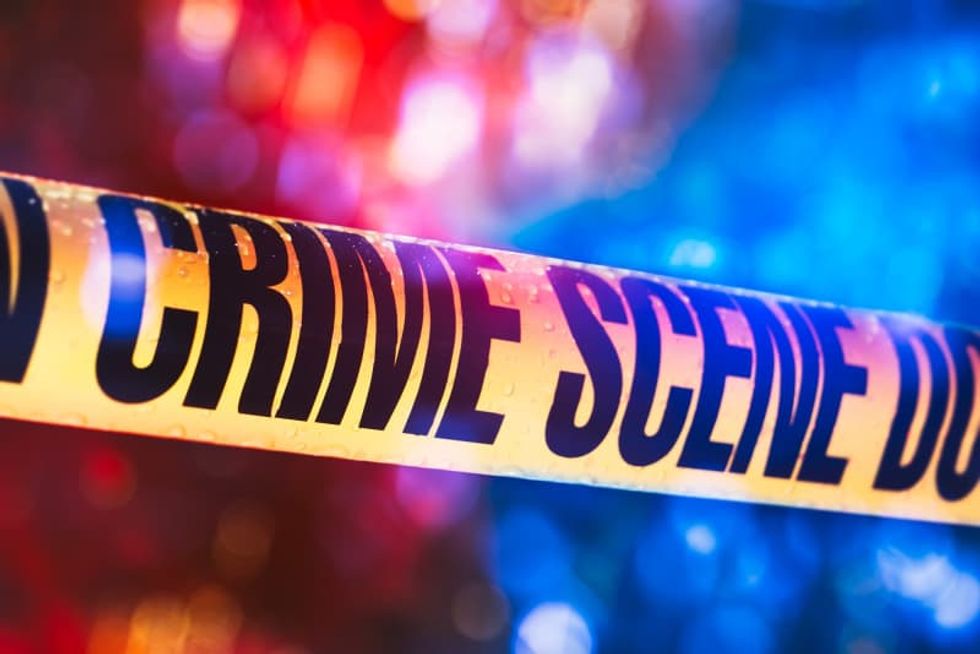 FORT WORTH, Texas — The leader of an alt-right, white supremacist group was arrested in Texas on Saturday after police said he and two other men placed stickers on county property.The Parker County Sheriff’s Department arrested the three men on Saturday after watching them place stickers on two different signs on the Parker County Courthouse lawn in Weatherford, according to the men’s arrest warrants. One of those arrested was Thomas Rousseau, the leader of the group Patriot Front, according to the Southern Poverty Law Center. Rousseau is identified by SPLC as the founder of the white national...