Michigan steelworkers slam Trump for tariffs that cost them their jobs 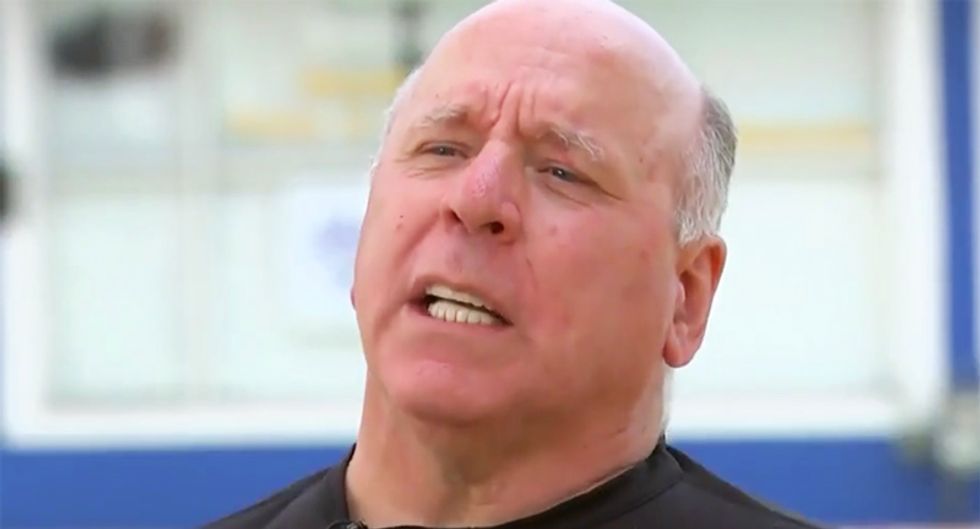 In interviews with MSNBC, Michigan steelworkers called out Donald Trump for his failure to come through with jobs after making big promises during campaign swings over three years ago.

In clips shared by MSNBC host Stephanie Ruhle, who explained that the rise in the stock market is having little impact on the average Americans' life, NBC correspondent Heidi Przybyla was seen interviewing workers -- all currently laid-off -- about job availability particularly in light of the president's tariff war with China.

"I sat down yesterday with a few of the recently laid-off steelworkers who told me that, you know, all of those pledges from 2016 about how Trump was going to bring back their lifestyle, bring back these good-paying jobs by cracking down on trade and tariffs -- all of that didn't work out. It did nothing to save their communities," the correspondent explained.

"It didn't seem like any of this was coming, it just was a total surprise," lamented steelworker John Gies. "My son is still working there, and he can't believe that it's gone this direction."

"If you get in a car accident, that cage, we make that steel," explained Mike Miller. "We make that family safe in there and that's the pride these guys and women have when they're making this steel. And then all of a sudden, you know that rug has been pulled out from underneath you."

Unemployed worker Steve Bernard was more pointed in his criticism of the president.

'"He came to this area and said if you elect me you'll see two and a half times, you'll see the steel industry, you guys will be fighting off orders," Bernard recalled. " That's what he said. Check it out: three years later, where are we now? These guys are out of work."