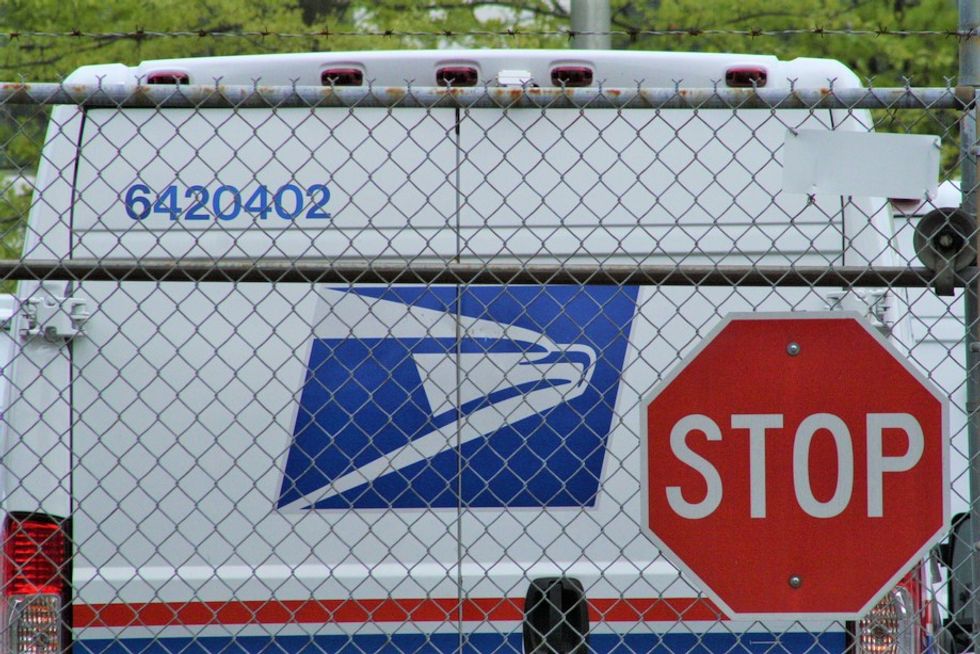 New documents obtained by Vice News show that the United States Postal Service is taking steps that officials say will "slow mail processing" ahead of the 2020 presidential election.

Specifically, the documents show that "the United States Postal Service proposed removing 20 percent of letter sorting machines it uses around the country before revising the plan weeks later to closer to 15 percent of all machines."

In total, this means that more than 500 sorting machines will be taken offline ahead of this year's election, which is expected to see a record number of votes sent in by mail.

Interestingly, the documents about reducing the sorting machines date back to May 2020, which was a month before Trump-appointed postmaster general Louis DeJoy took over.

Although USPS leadership is claiming that these machines are simply being moved around in the name of efficiency, the documents show that one union official representing USPS workers saw the plans and bluntly replied that "this will slow mail processing."