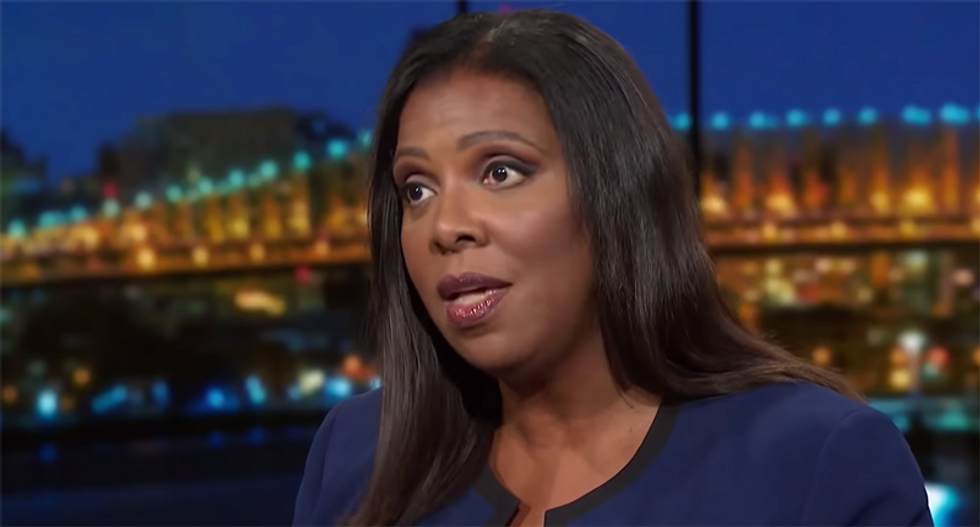 President Donald Trump's new postmaster general Louis DeJoy has been grilled by lawmakers over recent changes that have resulted in delays and weakened confidence about mail-in voting, and James announced that her office was challenging those new rules, reported CNN.

"This USPS slowdown is nothing more than a voter suppression tactic," James said in a statement. "Yet, this time, these authoritarian actions are not only jeopardizing our democracy and fundamental right to vote, but the immediate health and financial well-being of Americans across the nation."

Two other states have challenged USPS operational changes under DeJoy that have disrupted delivery across the country before the election, when more voters than ever are expected to cast absentee or mail-in ballots due to the coronavirus.

James has also filed lawsuits as part of her investigations into the Trump Organization and its dealings.