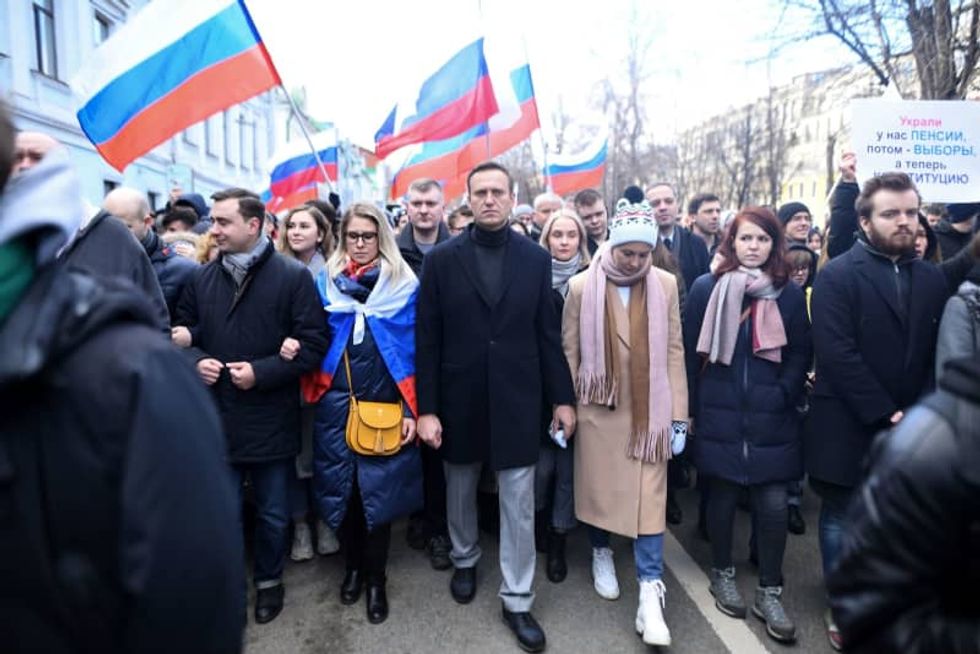 All who worry about the future of democracy in the Trump era should follow the story of Alexei Navalny, the latest Kremlin critic to be poisoned.As Republican speakers toss around the words “freedom and democracy” at a reality-lite GOP convention, Russia’s most prominent opposition leader lies in a coma, after evacuation from Siberia to a Berlin hospital. Trump has said nary a word about Navalny, in sharp contrast to Germany’s Angela Merkel and France’s Emmanuel Macron, who demanded answers from Russia.Trump’s silence is unsurprising, since he never criticizes Putin, despite a long list of mur...