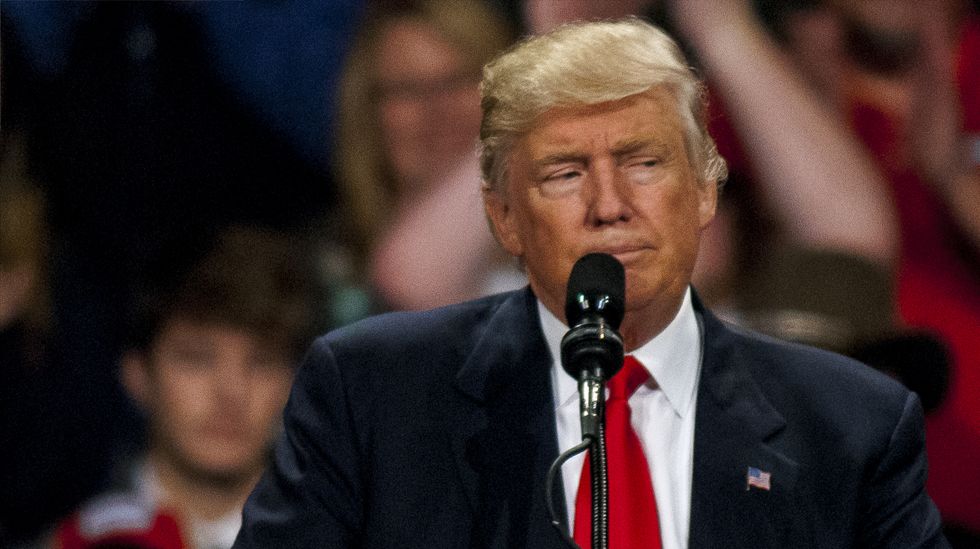 Regretful Trump voters are working to give others the same permission to abandon the president.

Republican Voters Against Trump, a group created by conservative writer Bill Kristol and some other never-Trump conservatives, is hoping to persuade those who voted for the president in 2016 to vote against him this year, reported the New York Times Magazine.

“Hi, my name is Josh. I live in North Carolina, and I voted for Donald Trump,” said Josh Harrison, a 40-year-old exterminator who lives near Raleigh, North Carolina. “My bad, fam, not my proudest moment. I will not be voting for him again.”

Harrison recorded his confession in June, after drinking some White Claw and red wine, and sent the video unsolicited to RVAT -- which posted the video online, where it has been viewed more than 100,000 times.

“It’s the first time I’ve ever voted for a Democrat,” he says in the video. “But if Joe Biden drops out and the DNC runs a tomato can, I will vote for the tomato can, because I believe the tomato can will do less harm than our current president.”

The group is hoping to create a permission structure, like the one used by political strategist David Axelrod to help elect Barack Obama and other Black candidates.

Axelrod worked to earn endorsements from individuals or institutions that white voters trusted, to make those voters believe they had permission to cast their ballots for candidates outside their normal comfort zone.

"That reassurance is what RVAT is trying to provide," wrote Jason Zengerle for the magazine. "In an era of extreme polarization and negative partisanship — one in which political allegiances are determined less by affection for one party than by hatred of the other — the notion of a Republican voting for Biden feels aberrant. But there’s so much aberrant about America right now that nothing, presented in the right voice by the right messenger, seems especially outlandish. Not even voting for a tomato can."