Republicans have 'major doggy doo on their shoes' for sticking with Trump: Nancy Pelosi 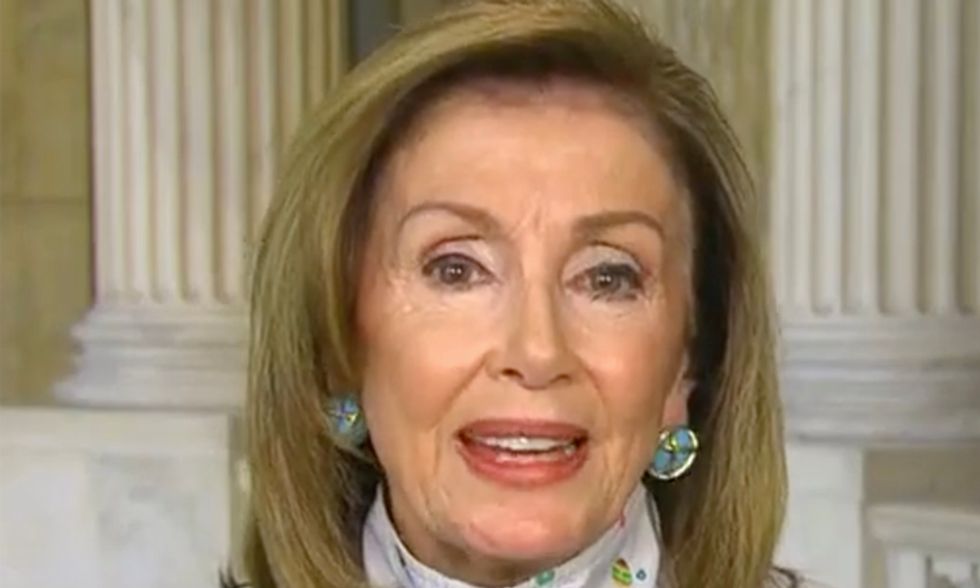 Addressing attempts by Republicans -- led by Trump -- to suppress voting in November, the Democrat said her party needs to make sure people know to turn out to vote.

"They must vote early because their [the Republicans] playbook is one that has all kinds of obstacles to participation in our country," Pelosi told host Tapper. "It's so sad to see Republicans marching to this drummer. They're going to have, as I've said over and over, major doggy doo on their shoes for a long time to come. But you know what? Ignore it."

"It's really important because he's doing this so that people won't vote," she continued."He's saying it's no use voting because it won't count as cast, you might as well not vote. The best thing, all the time, is to ignore what he has to say because it has no association with fact, validity, or truth."