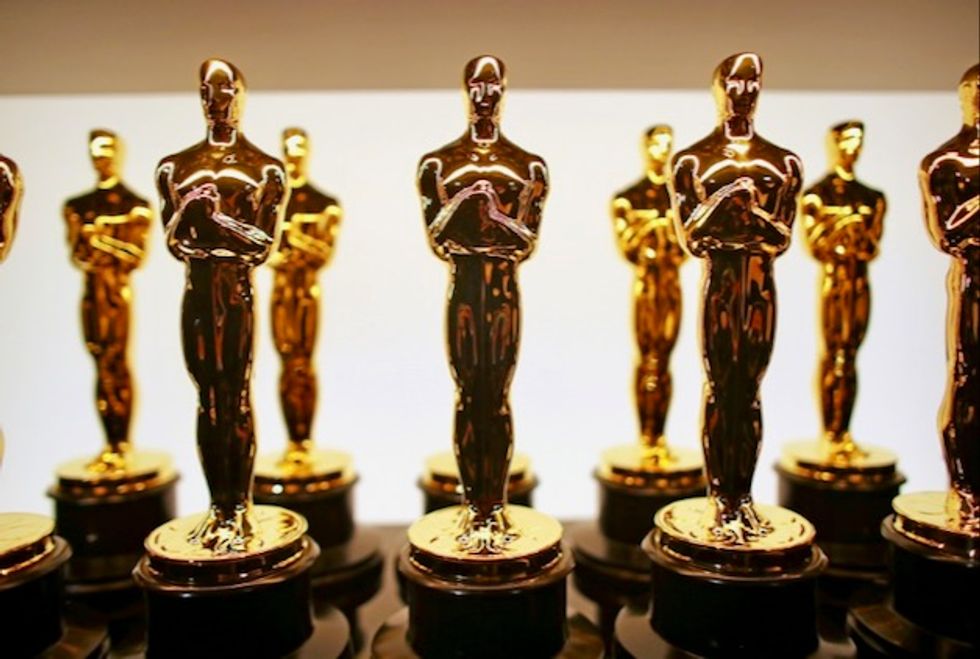 The Oscars -- set for February 24, 2019 -- are the climax of Hollywood's awards season AFP/File / Christopher Polk

Los Angeles (AFP) - When veteran Hollywood actor Gregg Daniel was offered an audition for a new movie in Los Angeles, he nearly didn't show up -- the pandemic was well under way, and "no one was shooting.""I almost hesitated even going to the audition," said Daniel. "I'm African-American, I'm over 50 and disproportionately black people were dying of COVID-19... but the script was so good, and I'm an actor at heart."Fast-forward to today, and Daniel has completed boxing drama "7th & Union," filmed in the streets of the eerily quiet California entertainment capital.Thanks to relentless testing, ...

Rep. Lauren Boebert (R-CO) is facing blowback for her anti-Muslim remarks about Rep. Ilhan Omar (D-MN), but her apology may complicate efforts to formally punish her.

A Democratic faction wants to strip the Colorado Republican of her committee assignments for suggesting that Omar could be a terrorist, but Boebert issued an apology over the weekend and has reached out to the Minnesota Democrat's office, unlike previous GOP lawmakers who faced consequences for their bigoted remarks, reported Politico Playbook.

On Monday, in an article for New York Magazine on a "safe space" café for Republicans on the Upper West Side of Manhattan, Shawn McCreesh reported that longtime Donald Trump ally Roger Stone says he doesn't usually feel safe walking on the street in this part of New York City — because he fears being attacked by liberals.

"A Nixon Republican and Roy Cohn disciple — Nixon lived on Fifth Avenue, and Cohn on East 68th — Stone says he loves New York, but that he hasn't returned to the city since the FBI raided him in 2019," wrote McCreesh. "When he is here, he claims the Upper West Side is no longer safe for him. 'People who don't share my political point of view might verbally and sometimes physically attack me,' he says."