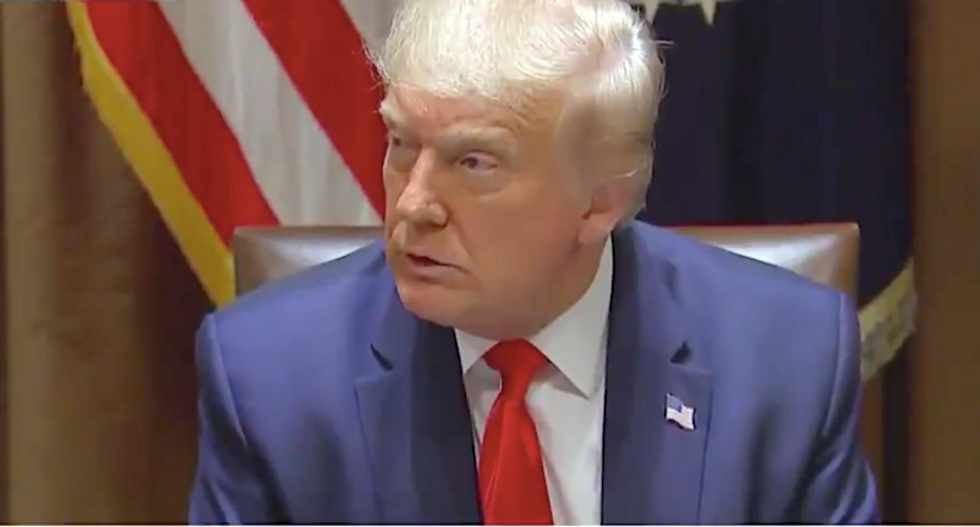 On Tuesday, Politico reported that small businesses are in limbo as the Paycheck Protection Program (PPP) has stalled, and as the White House and Congress appear to be at a standstill on extending coronavirus stimulus.

"The collapse of pandemic relief negotiations has brought complications for the massive emergency lending program, which shut down on Saturday to new loans after doling out more than $520 billion in funds, leaving banks and borrowers unsure of how to proceed with a key phase of the rescue," reported Zachary Warmbrodt.

"Before talks between congressional Democrats and the White House fell apart, there was clear bipartisan support emerging for revamping the program, which offers government-backed small business loans that can be forgiven if employers maintain their payroll," continued the report. "But the negotiations stalled just as the Small Business Administration this week began accepting applications for businesses to have the loans forgiven. Now many lenders are waiting to see whether a deal can be salvaged before they start the process. The stalemate is creating more doubts for small business owners as they try to navigate the program and avoid being stuck paying back loans they expected to be forgiven."

"It is frustrating, knowing the benefit this could have for many small business owners who are waiting to apply for forgiveness," said Holly Wade of the National Federation of Independent Businesses (NFIB). Consumer Bankers Association spokeswoman Allison Heimberg agreed, saying "While some of our members are currently taking forgiveness applications, many are awaiting congressional action to simplify the forgiveness process."

Other provisions of the stimulus also remain blocked. Democrats and Republicans are not in agreement about whether to maintain the previous levels of unemployment insurance at $600 a week. Meanwhile, Senate Majority Leader Mitch McConnell (R-KY) has demanded any bill include near-total lawsuit immunity for businesses that spread COVID-19.