Team Trump fires off a jumbled mess of attacks on Kamala Harris as they fail to pin down their message: Ex-RNC official 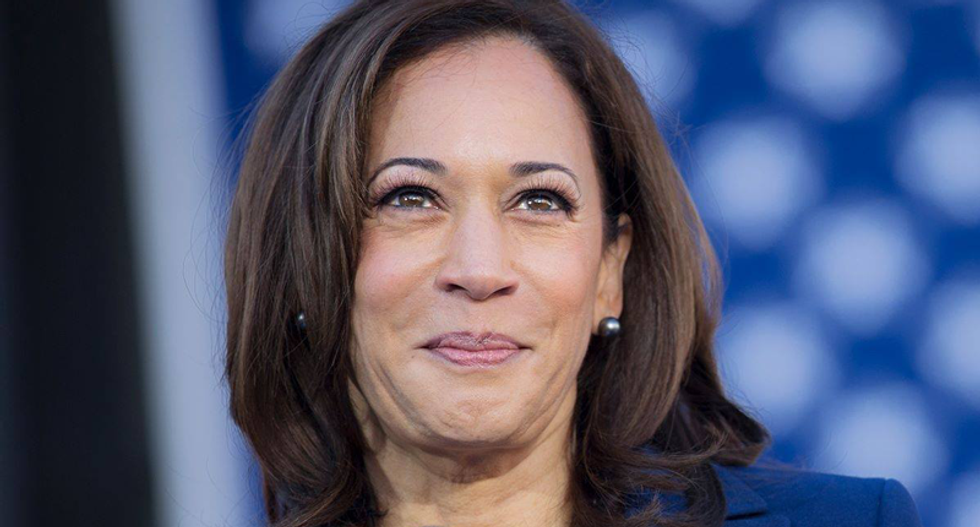 Writing in The Bulwark this Wednesday, columnist and former RNC official Tim Miller says now that Joe Biden has chosen Kamala Harris to be his running mate, the GOP is having a hard time figuring out how to frame their attacks against her -- as evidence by the claim "Kamala is a cop."

"This whole deal leaves me a bit confused," Miller writes. "After all, I thought that the Trump campaign’s big summer offensive was that Joe Biden is a Trojan horse for the Antifa Squad that wants to defund the police and allow looters and statue-desecrators to run free. Seems like picking a cop as his VP undermines that message a bit."

Then there's the "Trojan horse" line of attack that says Harris is a "phony cop" who is going to hide her record and come out as an anti-cop extremist. Ultimately, the narratives are a "pretty weak mega bank shot from a campaign team that has failed to settle on an effective strategy for fighting their actual opponents, rather than the people they wish were their opponents."

Trump & Co. are also trying to brand Harris as a member of the "radical left" -- but that contradicts the MAGA narrative that she's some sort of "neoliberal" shill.