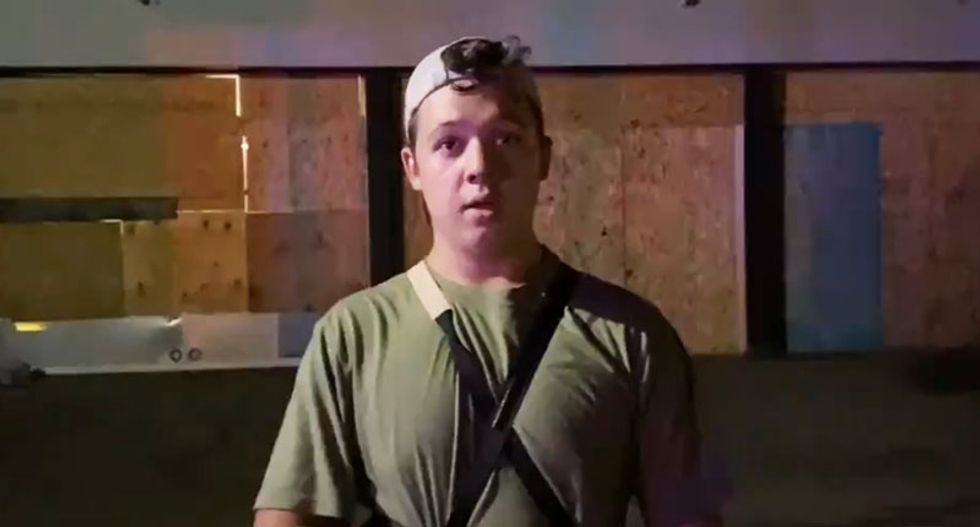 Kyle Rittenhouse, who is charged with shooting and killing two men during this week’s violent demonstrations in Kenosha, will remain in Lake County, Illinois, for another month after a judge on Friday allowed a delay in the court process that could send him to Wisconsin to face the allegations. Judge Paul Novak granted a 30-day continuance during a brief online status hearing on Rittenhouse’s potential extradition to Kenosha County, where he faces a murder charge and several other counts. The assistant public defender representing him in the extradition case, Jennifer Snyder, asked for the delay...