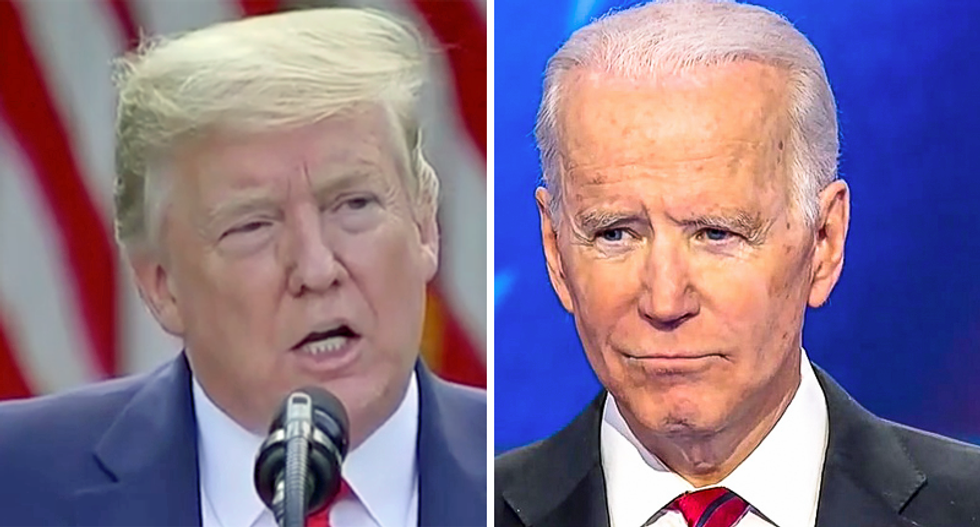 Polling expert Nate Silver and his team at FiveThirtyEight have released their highly anticipated 2020 election forecast that shows former Vice President Joe Biden favored over President Donald Trump -- but not overwhelmingly so.

In total, the forecast shows that Biden currently has a 71 percent chance of winning the election, whereas Trump's chances are at 29 percent.

While this may sound good for Biden, it's also roughly where former Democratic presidential nominee Hillary Clinton stood on election day in 2016, meaning yet another upset is well within the range of possibility.

"While it’s clear that Biden is comfortably ahead of Trump right now -- nationally and in most battleground states -- the forecast shows Trump with a meaningful chance of winning because there’s still plenty of time for the race to tighten," the forecast states.

The forecast at the moment also projects Wisconsin as the "tipping point" state where, if Biden manages to win it, he will very likely win the presidency. Other states in the tipping point range include Arizona, Florida, Minnesota, and Pennsylvania.

Check out the entire forecast here.