Trump's intel head informs Congress they will no longer get in-person briefings on election security: CNN 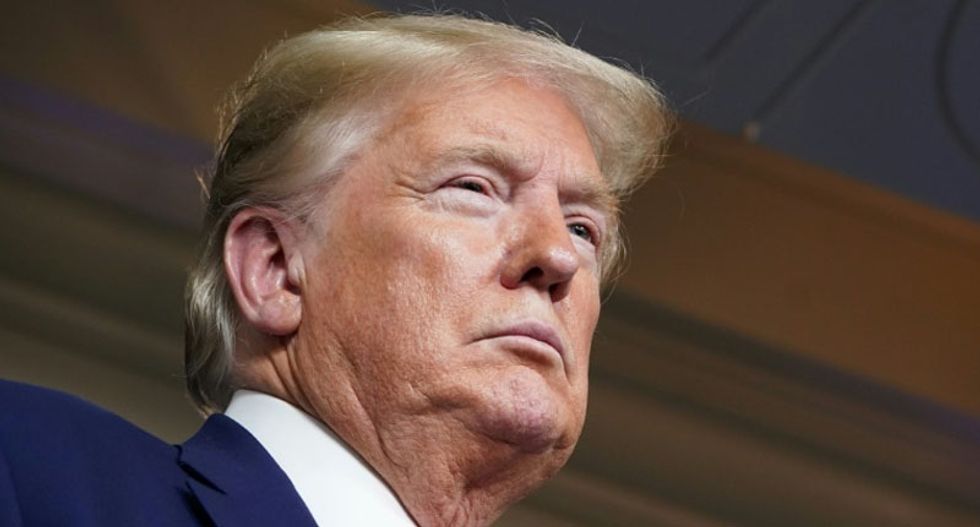 On Saturday, CNN reported that Director of National Intelligence is informing the bipartisan House and Senate Intelligence Committees that they will no longer receive in-person briefings on election security.

Instead, they will only be given written reports — a format that will reduce both Democratic and Republican lawmakers' ability to ask questions of intelligence officials.

DNI has informed the House and Senate Select Committees on Intelligence that they’ll no longer be briefing on elect… https://t.co/zeGPE6D3yE
— Shimon Prokupecz (@Shimon Prokupecz)1598720307.0

The news comes as reports suggest that Russia, China, and Iran are all attempting to interfere in the 2020 election.