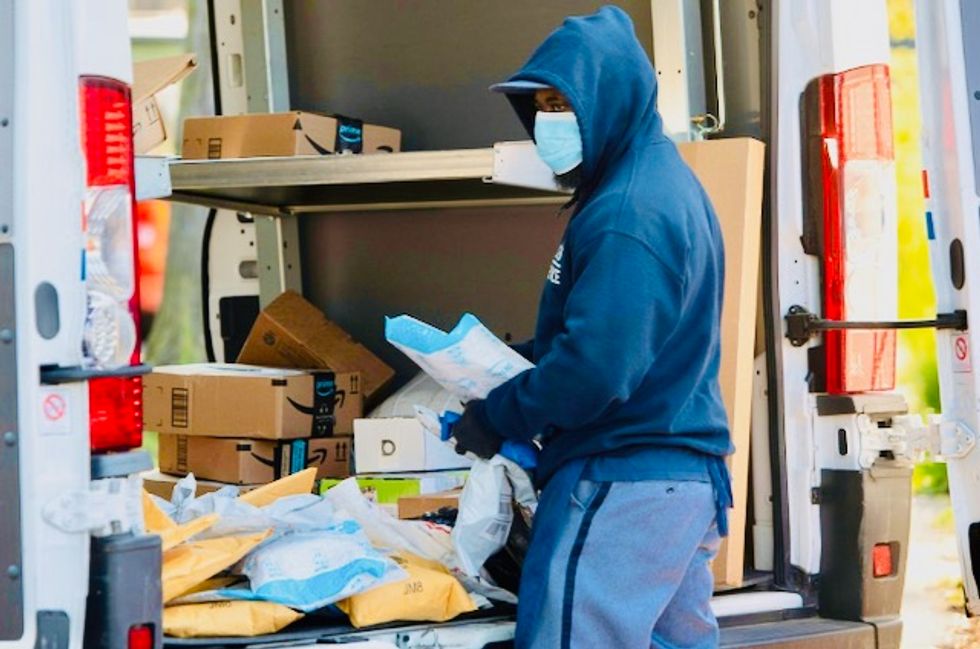 According to the Anchorage Daily News, the Postal Service has quietly instituted a rule change this summer that will make it harder for voters in some rural areas to meet the witness requirements for casting an absentee ballot.

"In a nationwide rule change that went unnoticed this summer, the U.S. Postal Service has forbidden employees from signing absentee ballots as witnesses while on duty. The change could make it more difficult for Alaskans, particularly rural residents, to vote by mail," reported James Brooks. "In Alaska and several other states, absentee ballots must be signed by a witness who can verify that a ballot was legitimately filled out by a particular voter. Without a signature, the ballot will not be counted. Alaska’s ballot instructions say to 'have your signature witnessed by an authorized official or, if no official is reasonably available, by someone 18 years of age or older.'"

The new policy has prompted Alaska Division of Elections Director Gail Fenumiai to send a letter to USPS demanding answers.

"[Voters] have been told by the postal official that they are not authorized to serve as a witness in their official capacity," said her letter. "This came as surprise to the state because we know in past elections postal officials have served as witnesses. Rural Alaska relies heavily on postal officials as they are often sometimes the only option for a witness. ... Can you provide me with an explanation and a copy of the official postal regulation stating this mandate?"

As the coronavirus pandemic has worsened, a number of states have been ordered to relax their witness requirements for absentee ballots by courts.