What is intolerance fatigue? And how is it fueling Black Lives Matter protests? 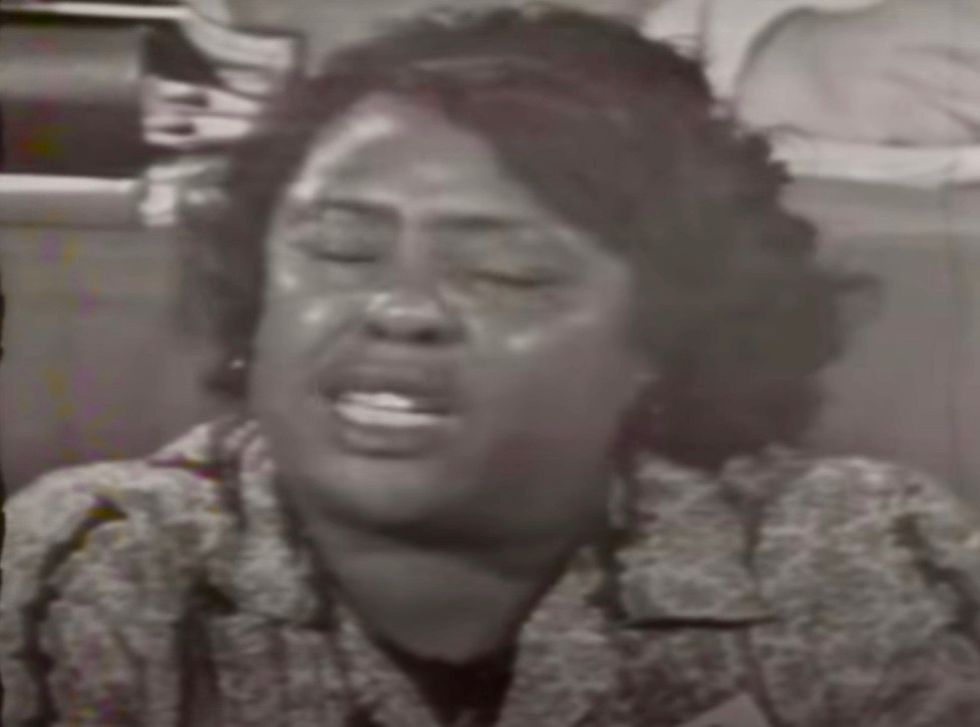 Protesters remain on the streets demanding equality and justice for Black Americans. What they’re feeling, I believe, is something I call “intolerance fatigue.”

As a race scholar, examining the history of social justice movements, the phrase is new, but the concept isn’t.

In 1962, during the civil rights movement, activist Fannie Lou Hamer sought to register to vote in her home state of Mississippi. When she was allowed to address the Democratic National Convention in 1964, Hamer told how she and her fellow activists were shot at, fined, arrested and brutally beaten in jail simply for trying “to register to become first-class citizens.”

She spoke for millions in another speech that year, in which she declared she was “sick and tired of being sick and tired.”

This exhaustion is not the sort that lays people out on their beds and couches, unable to move. Rather, it’s a frustration and anger about systemic racism that drives people to act, to demand change and become part of creating the social change they want.

The civil rights movement was sparked in 1955 by the murder of Emmett Till – a Black 14-year-old from Chicago who was beaten, shot and drowned in a Mississippi river for allegedly offending a white woman in a store. In 1963, John Lewis, a young man who would become a civil rights icon and congressman, made a clear, and eloquent demand: “We do not want our freedom gradually, but we want to be free now!”

Similarly, the 2020 protests arose in the wake of George Floyd’s death in police custody in Minneapolis. Taking a stand against injustice, people again – still – are tired of being discriminated against, profiled and murdered because of the color of their skin.

Marchers are tired of intolerance, worn out by racism and refusing to be silent in the face of unjust treatment and inequality.

Just as their elders were, today’s protesters and those they support are “sick and tired of being sick and tired.”