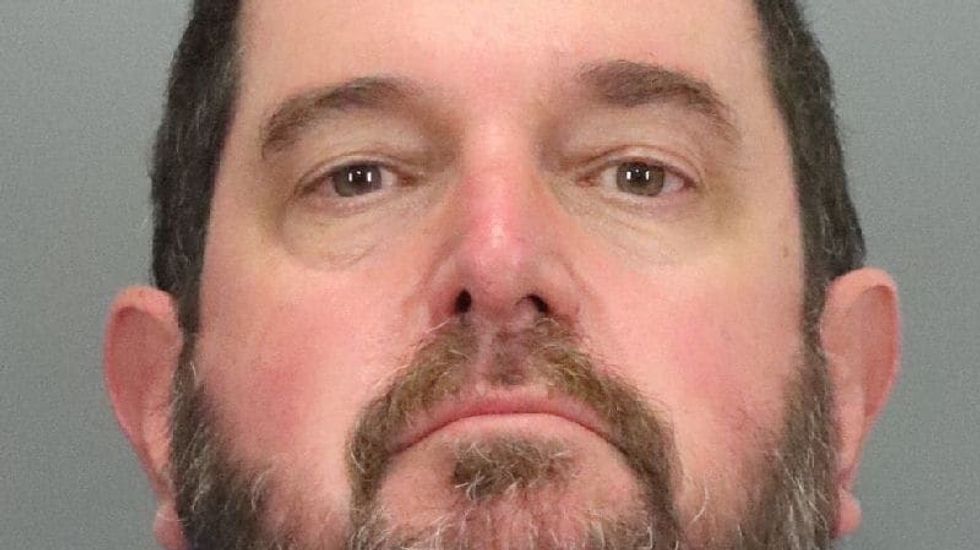 A California man with purported ties to the anti-government Boogaloo extremist movement has been charged with making threats against a public health official.

The 55-year-old Gilroy man allegedly tried to intimidate Cody throughout the first months of the coronavirus pandemic with threatening letters containing misogynistic language, pornography and references to the anti-government Boogaloo movement.

"I’m glad you are getting threats,” one letter stated. “I posted your residence everywhere I could; I hope someone follows through.”

Viarengo's lawyer insisted his client is a respected community member and "a law-abiding citizen" who "respects the rule of law and the Constitution.”