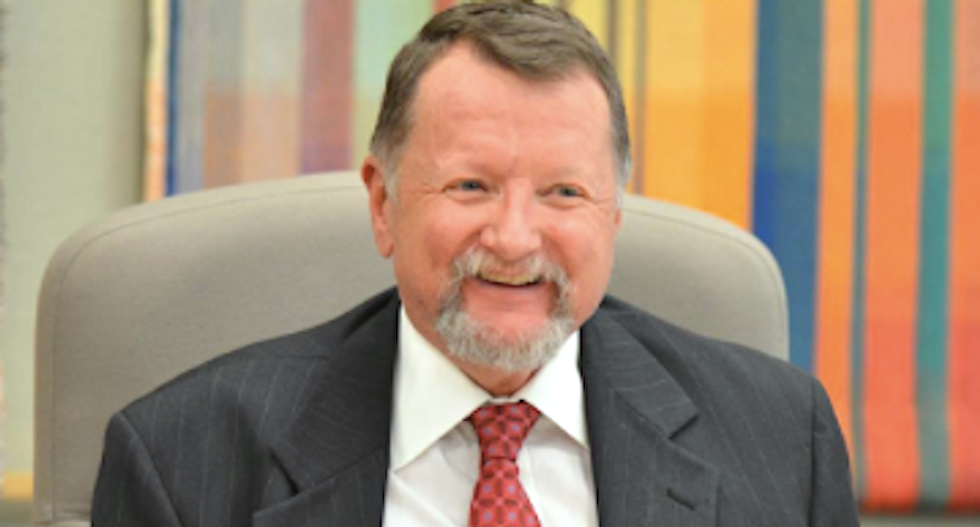 One of the Oregon lawmakers who staged two walkouts to block Democrats from passing a climate change bill has lost his home to wildfire linked by scientists to climate change.

“Climate change is not the problem,” Girod said. “The environmentalists have loaded up the timber area with nothing but fuel. That cost me my house.”

The 69-year-old Girod and his wife escaped the blaze but lost their Lyons home and three cats, but he rejects the overwhelming scientific consensus that wildfires sweeping the west are made worse by changes to the climate.

“If you want to go blame it on climate change, go [ahead],” Girod told the website. “All the bellyaching is absolutely unconscionable.”

Although some experts agree that forest management may be a factor in the raging fires, Girod insists environmentalists -- and not environmental changes caused by pollution -- are entirely to blame.

“They make it so you can’t harvest any trees," he said. "It just loads up. A giant bomb of fire went off.”