‘Does he understand what a fact is?’ Bob Woodward questions Trump’s perception of reality 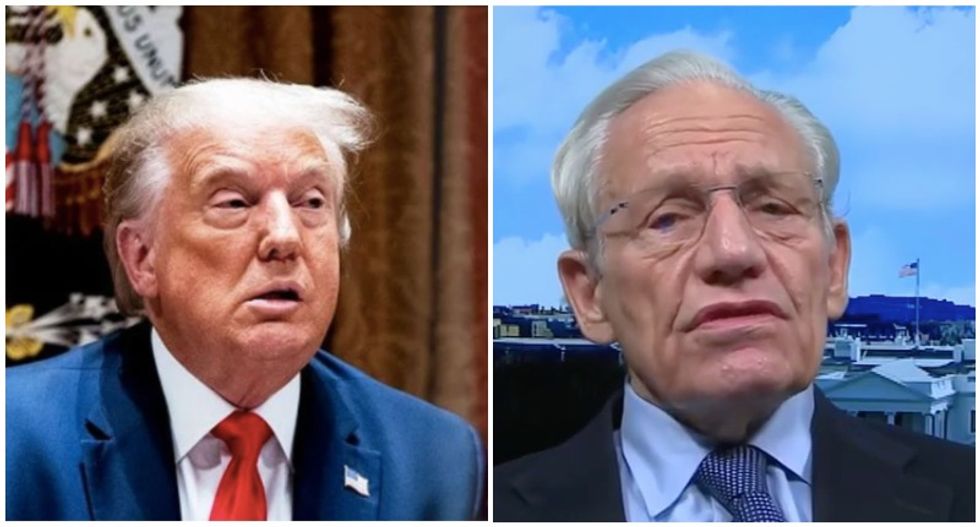 Bob Woodward questioned whether President Donald Trump was even capable of grappling with reality, after spending hours speaking to him about the coronavirus and other important topics.

The veteran journalist appeared Wednesday on MSNBC's "Morning Joe," where he discussed his new book, "Rage," that reveals the president lied about the threat from the COVID-19 pandemic.

"I mean, as you pointed out, he always was telling me, and eventually, telling the public, that he played this down, and last night he's saying he played it up," Woodward said.

Woodward wondered whether the president actually understood the difference between his own lies and the truth.

"Does he understand what a fact is and what is the reality we are dealing with?" Woodward said. "This is a moving train, the pandemic, and it's speeding up, as all the experts, [including] Dr. [Anthony] Fauci, say it's going to converge with the regular flu. You know, we are confronting a health hailstorm in the coming months, according to the experts, according to the models that we're facing. Do we have a president, just in this time, who can kind of say, hey, let's have a plan again, time and time again, there's no plan. There's a Trump tweet or an impulse."