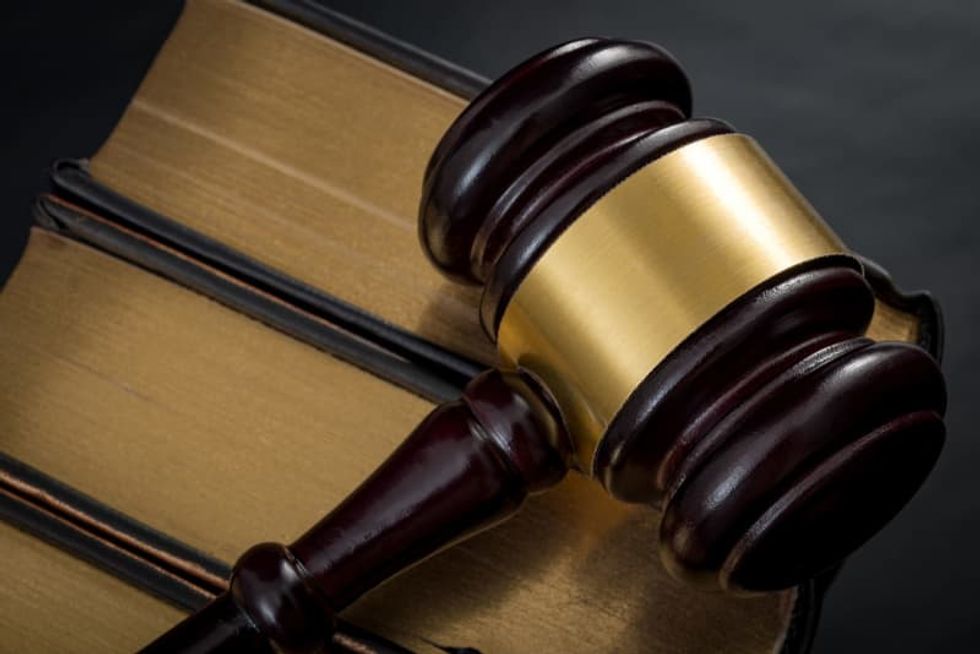 SAN JOSE, Calif. — A new law that raises the bar for justifying police shootings is being touted as the reason a prosecutor has decided to press the first homicide charge against a Bay Area law enforcement officer in over a decade.But does the surprise announcement by Alameda County District Attorney Nancy O’Malley — who has been vilified by police critics for never having taken a cop to court — signal a sea change in the way officers are held accountable for deadly force or just an anomaly?Although only time will tell, what’s clear is that police officers’ actions in the face of real or perce...