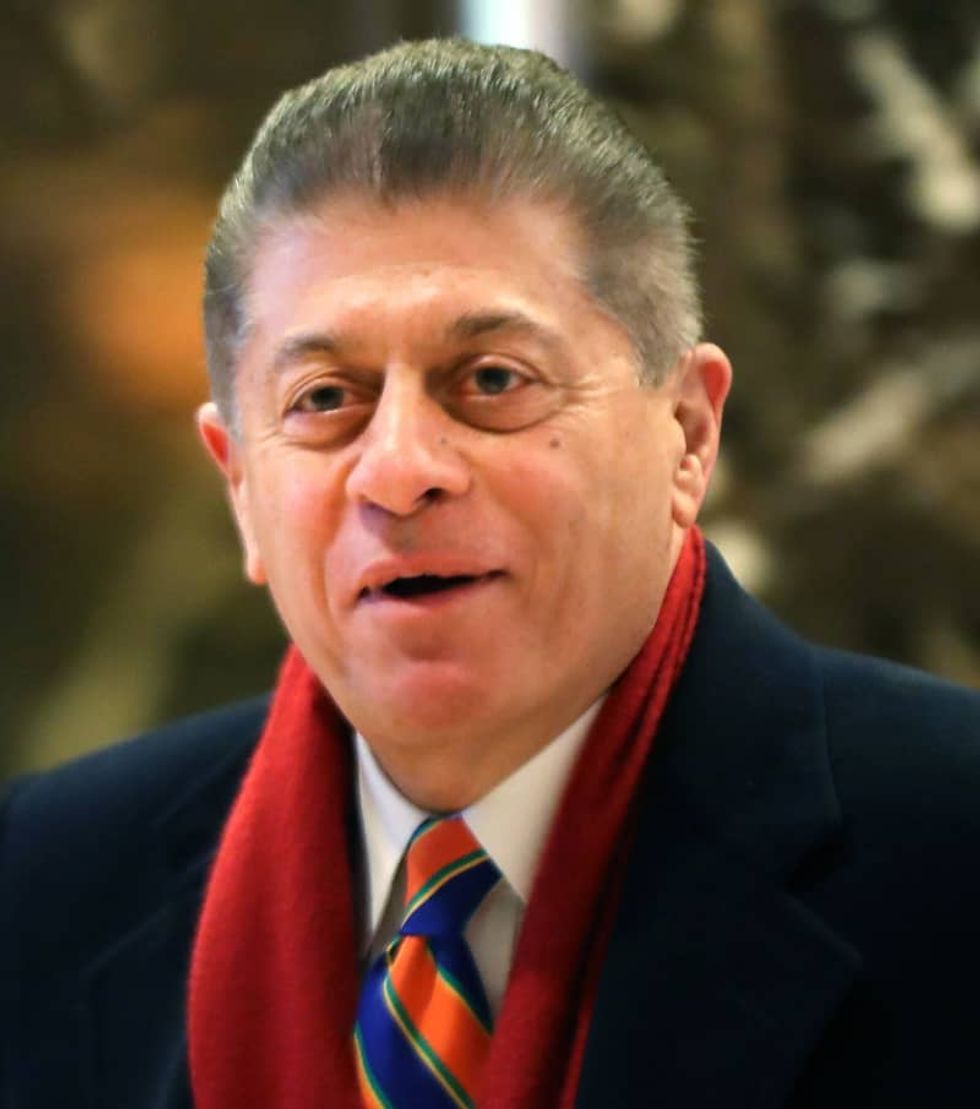 Fox News legal analyst Judge Andrew Napolitano sexually abused a man accused of arson in his court in the 1980s, a lawsuit charged Friday.The federal lawsuit filed by South Carolina resident Charles Corbishley alleges that Napolitano attacked him at a Hackensack, N.J., home.Corbishley seeks $10 million under the New Jersey Child Victims Act.“You know, you could be going away for a long time,” Napolitano allegedly told Corbishely, who was 20 years old at the time, according to the lawsuit.Napolitano, who was wearing a trench coat, then told Corbishley to “be a good boy” and forced him to “perfo...