'He's an animal': Iraq veteran rips Trump as a 'disgusting human being' 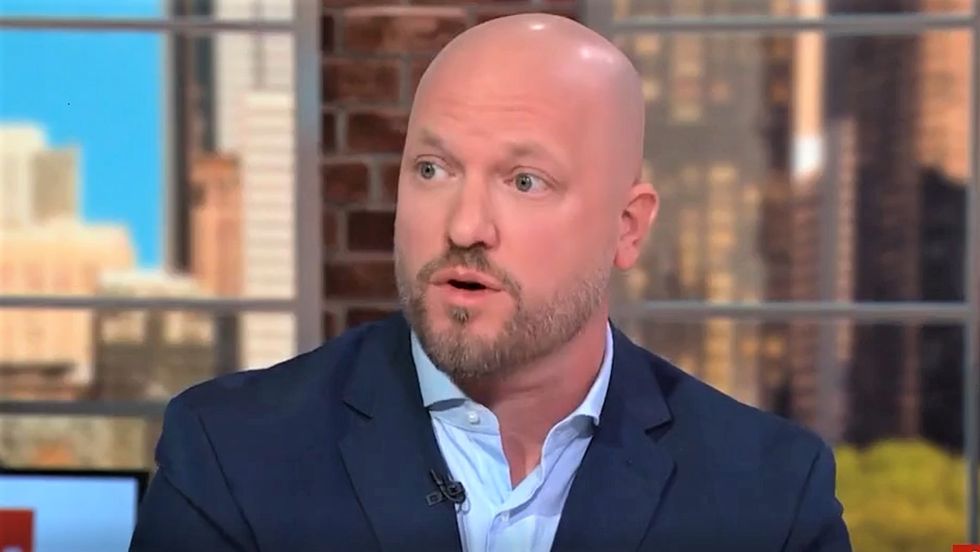 Paul Rieckhoff, a veterans advocate and host of the Angry Americans podcast, told MSNBC's "Morning Joe" that he doesn't believe the president's denials, which were couched in attacks on military leadership.

"This is who Donald Trump is," Rieckhoff said. "He said only an animal would speak this way. He is an animal. He's a disgusting human being. He has no integrity, he has no honor, he has no respect. He has no respect for anyone or anything. He's a political runaway train who will smash into anything that's in his way, to include our military. He's attacking his own military leadership."

"A week ago they were trying to cut the budget to the Stars and Stripes magazine, pardon war criminals, attacks John McCain," he added. "Our enemies love this, our enemies are celebrating. Russia loves this, [Vladimir] Putin loves this. Nobody loves this more than our enemies, and every day he perpetuates this madness. It's bad for America and good for enemies."