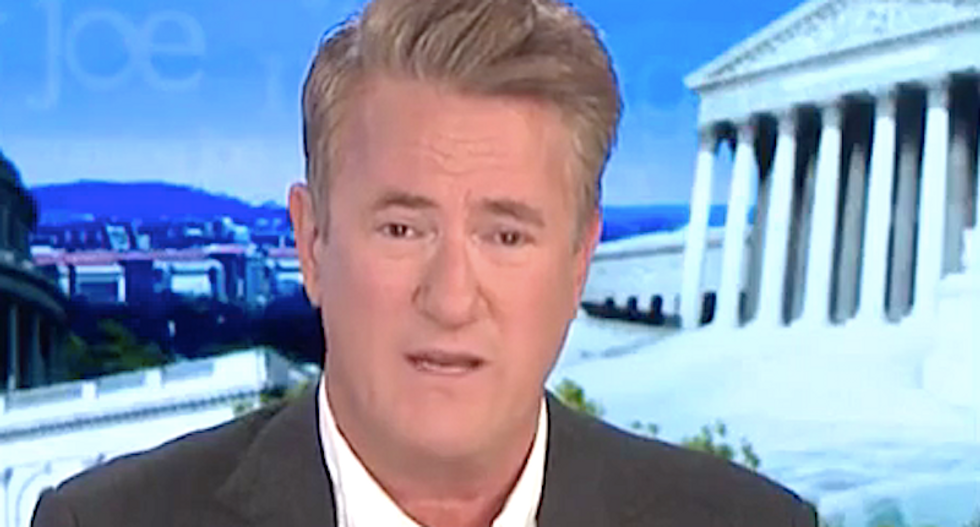 MSNBC's Joe Scarborough called out President Donald Trump for lying his way through an unwelcome visit to Wisconsin.

The president went to Kenosha, where one of his supporters gunned down two protesters following the police shooting of a Black man, against the wishes of local authorities and claimed credit for calling out the National Guard.