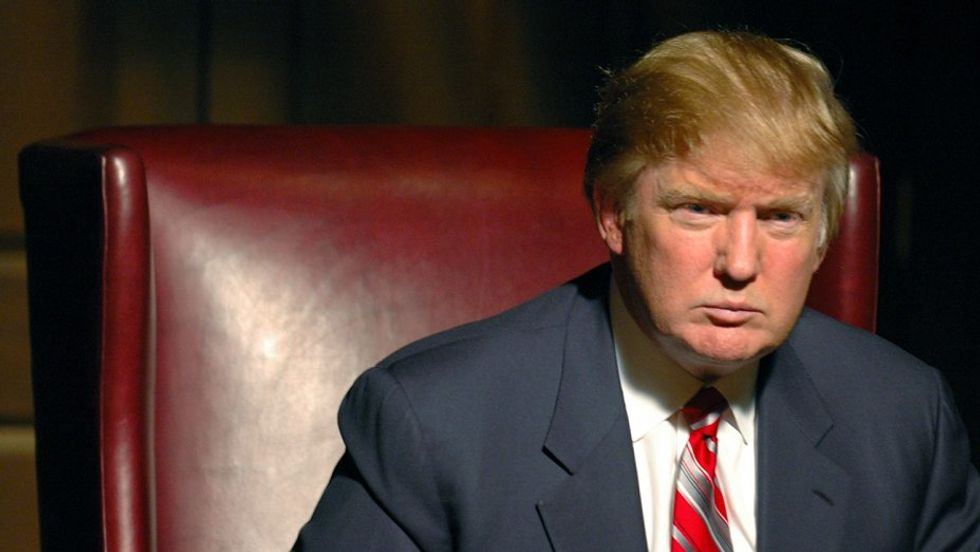 Eastman Kodak raised eyebrows earlier this summer when the venerable camera company won a $765 million federal coronavirus drug manufacturing deal, but its ties to President Donald Trump go back much further than that now-imperiled contract.

The company bought pricy advertising spots on NBC's "Celebrity Apprentice" reality show starring the future president, who plugged Kodak's products on air and referred to the company to illustrate marketing challenges in material published by the scandal-plagued Trump University, reported The Daily Beast.

There's no indication that business relationship played a factor in Kodak getting the gigantic taxpayer loan, but the president praised the company best known for cameras and film “one of the great brands in the world" while doling out the valuable contract.

"Anyone who has visited my office in Trump Tower will realize that I’ve had a long relationship with Kodak," Trump said in the show's seventh season. "There are pictures that go back for decades, especially of my parents, and my mother was big on family photos. They had to be the best quality, so Kodak was a household name. I’m extremely pleased that Kodak will be the biggest sponsor of 'The Apprentice' this season. We expect another tremendous success for everyone!"

Companies were reportedly paying up to $2 million per episode at that time, when Trump was paying himself $3 million per episode, and Kodak's advertising is credited with saving the company from collapse during the rise of digital photography.

The coronavirus deal could be in jeopardy, however, after the U.S. International Development Finance Corp. opened an internal investigation of stock options exercised just before the loan was announced.

Trump, who hailed Kodak as "such a great name" upon the announcement, has now backed away from the company he once hawked in paid advertising.

“I wasn’t involved in it,” Trump said after the deal fell under investigation.