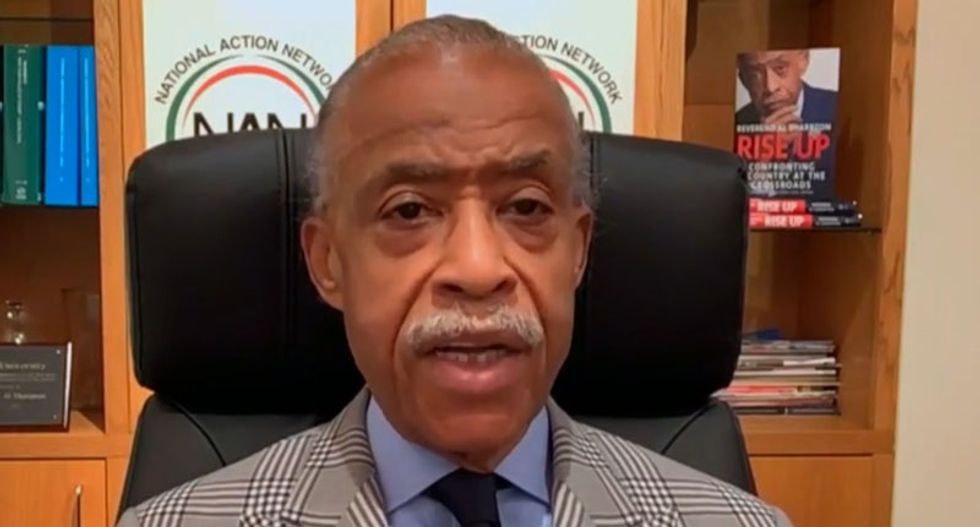 Former officer Brett Hankison was charged with three counts of wanton endangerment. But no other officers involved in the killing were indicted.

“I think it's grossly insufficient,” Sharpton said. “It does not deal with the fact that the life of Breonna Taylor was taken. It does not address her being a victim of being killed. The value of her life is not at all addressed in these charges.”

“You could get endangerment if you shot in the air at nothing. You took a woman's life.”