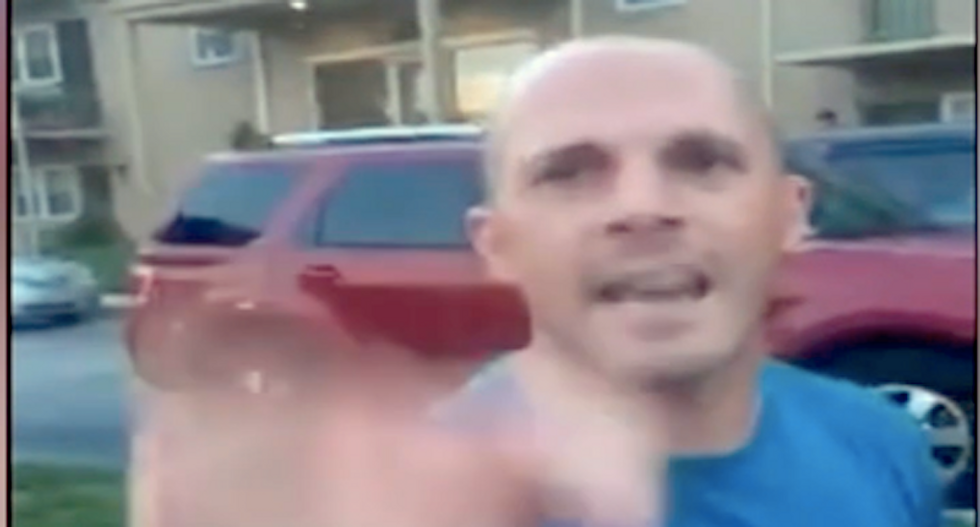 A Pennsylvania man attacked his Muslim neighbor in a dispute over his aggressive dog.

Farrukh Abbas said he was walking through his apartment complex Sept. 7 in Upper Merion Township when a neighbor's dog ran up to him barking and growling, and he asked the owner to put the animal on a leash after it tried to attack him twice, reported WPVI-TV.

That's when the man, identified later as William Butler, started swearing at Abbas and telling him to go back to his country.

Then Butler punched him twice in the chest.

Abbas was not injured in the attack, but he said the incident was troubling.

"This is our home, and how would it feel if someone asked you to get out of your home?" Abbas said.

Butler was charged with ethnic intimidation, harassment and disorderly conduct.