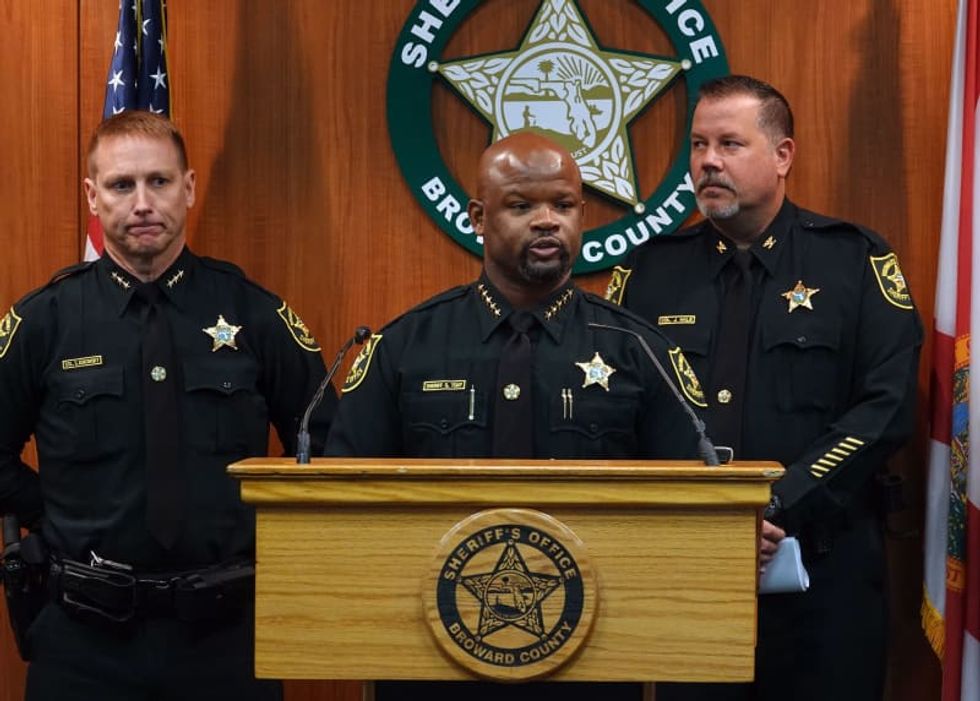 FORT LAUDERDALE, Fla. — A Broward sheriff’s deputy who was fired for taking cover behind his truck and then driving away from the Parkland school massacre should be reinstated with back pay, an arbitrator has ruled.With this week’s ruling, Deputy Josh Stambaugh is now the second fired deputy in recent months to have an arbitrator rule they should get their job back after the mass shooting at Marjory Stoneman Douglas High School.Broward Sheriff Gregory Tony fired Josh Stambaugh on June 25, 2019, following investigations into his response during the 2018 massacre in Parkland. At the time of the ...