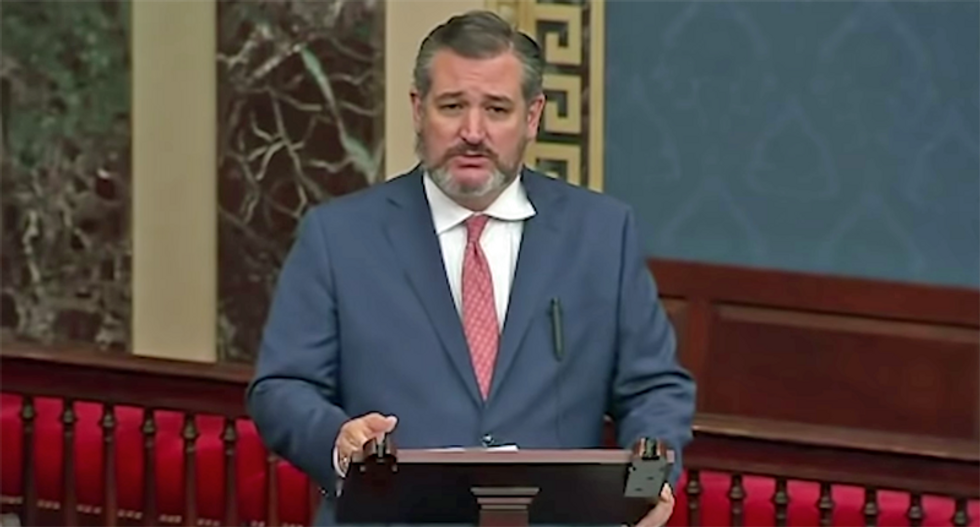 On Monday, Sen. Ted Cruz (R-TX) told CNBC that there was no question the Republican Party was going to take care of people with pre-existing health conditions if the Supreme Court invalidates the Affordable Care Act.

Just two days later, he moved to block a Senate amendment sponsored by a colleague, Sen. Thom Tillis (R-NC), that would do exactly that.

Both Cruz and Tillis have repeatedly voted to repeal the ACA, including for the controversial 2017 repeal legislation.

However, in recent months, Republicans have been increasingly on the defensive as Democrats slam them for trying to undo the health care law, whose provisions are wildly popular with voters — spurred on by the upcoming Supreme Court fight to confirm Amy Coney Barrett, who has written law articles critical of previous court decisions upholding the law. Tillis is uniquely vulnerable to the criticism, as he is locked in a tight re-election battle.

Democrats have their own competing and stronger legislation to protect the coverage, which will be voted on in coming days.