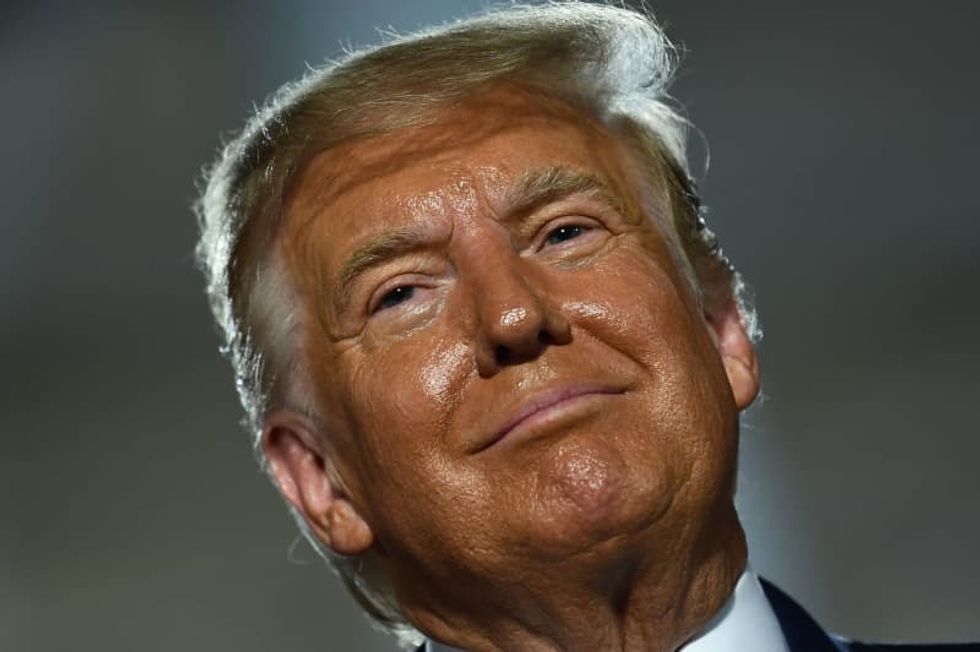 During the past two weeks, both political parties made their case for why African Americans should stand with them in November. The difference is that Democrats can’t win without the Black vote. Republicans just pretend as though they care.Regardless of how much Donald Trump claims to have done for African Americans, he isn’t going to get a substantial share of the Black vote in November. He garnered only about 8% in 2016, and it’s unlikely he will get much more this time.Trump’s racist tweets and divisive rhetoric aren’t the only reasons African Americans won’t vote for him. Blacks have a lon...