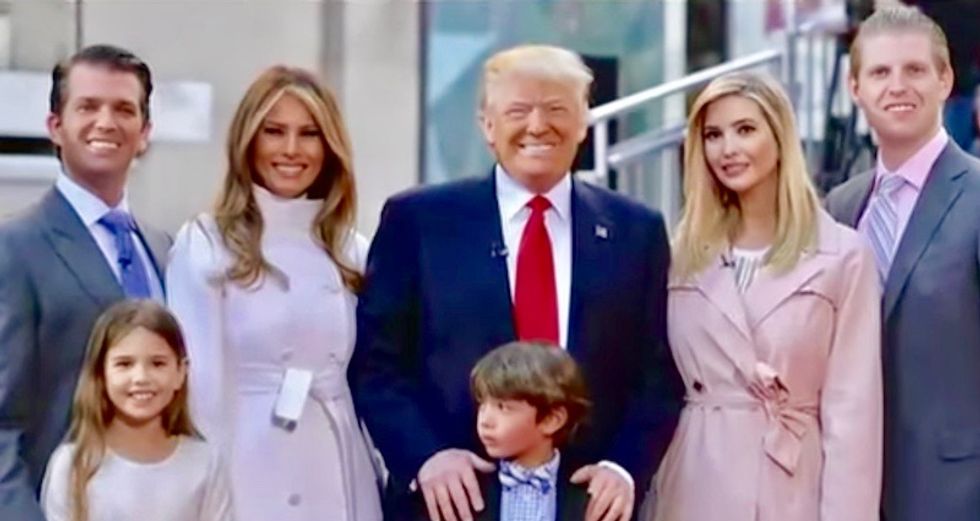 Speaking with "New Day" hosts Alisyn Camerota and John Berman, the author and journalist declared the current administration is the "first grifter presidency."

"The two numbers that jump off the page, the $750, that's what the president paid in taxes his first two years in office, but then, Carl, the other number that I think people need to know is $421 million. this is what the president owes," Camerota prompted. "These are the loans that will come due over the next four or five years. So when you see this article, Carl, what's your major takeaway?"

"It shows in policy," he continued. "It shows in his foreign relationships especially with Erdogan and Turkey, it shows the fundamental corruption and criminality of Donald Trump, and now we have the definitive evidence, and he is trying to make the conduct of the press the issue, instead of the conduct of himself in his refusal to pay taxes adequately, and also to keep them secret."

"This is the smoking gun about who Donald Trump really is, and what his presidency really is," he added.