Trump administration's census plan might leave out some legal residents 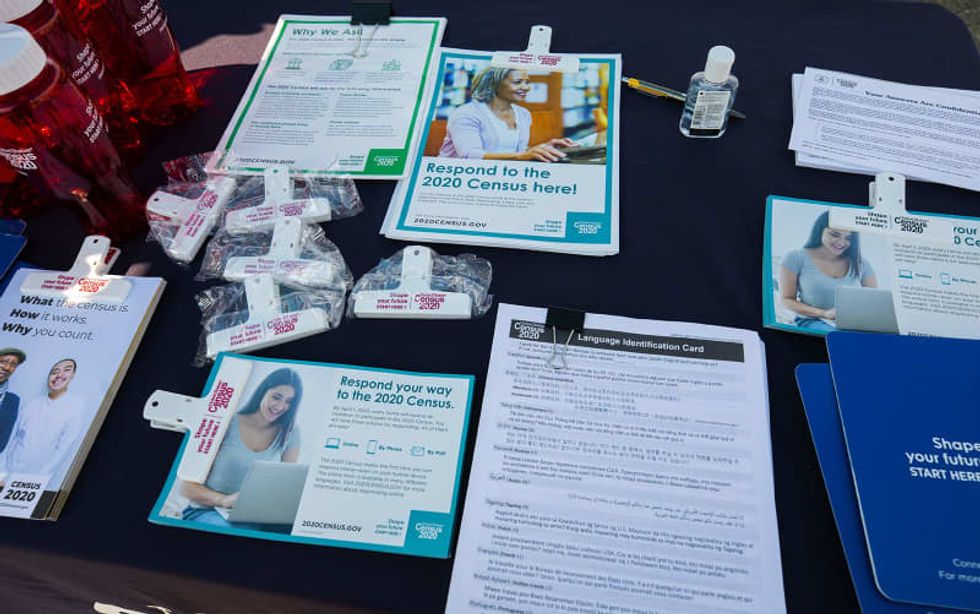 WASHINGTON — A Trump administration plan to use the census to exclude from congressional representation immigrants who are living here illegally might inadvertently exclude many U.S. citizens living under the radar in states such as Alaska, New Mexico and West Virginia.Last week, a federal appeals court in New York blocked the administration’s strategy, ruling that “the President does not have the authority to exclude illegal aliens” from congressional representation since the Constitution calls for “total population” as the basis for apportioning seats. But the ruling allowed federal work on ...