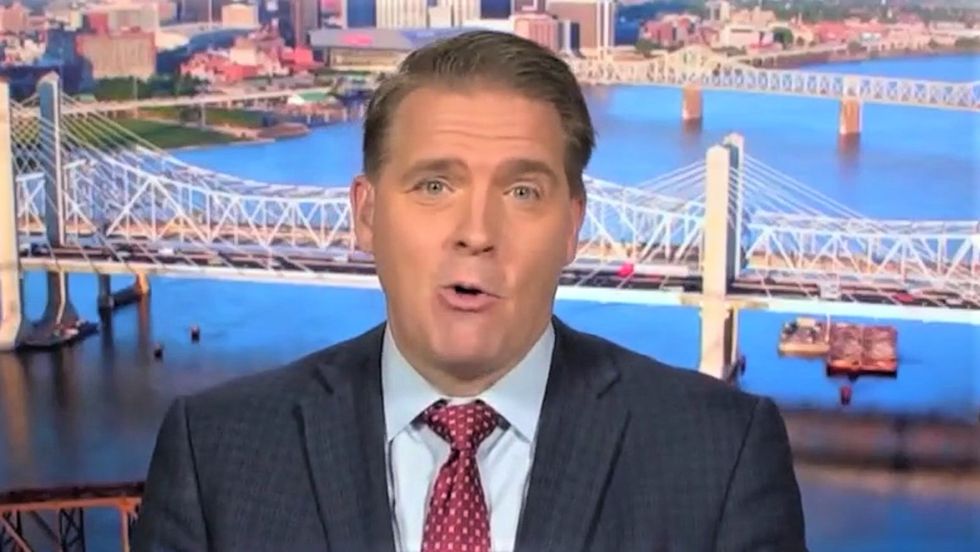 The United States Department of Justice's unprecedented move to defend President Donald Trump in a defamation lawsuit filed by a sexual assault accuser has befuddled even some of the president's supporters.

During a CNN debate with Democrat Bakari Sellers, Trump supporter Scott Jennings struggled to defend the DOJ's decision to defend the president in a civil lawsuit filed by rape accuser E. Jean Carroll.

"It's a weird one," he said of the DOJ's move. "The [alleged sexual misconduct] occurred back in the '90s, it's hard to explain. And i'm sure there's a lawyer, someone -- and i'm not a lawyer, but I have watched a lot of 'Law & Order' -- what I would argue, is you don't want open season on the president while he's the sitting president, so you're trying to guard against future presidents, especially those running for re-election."

Sellers, meanwhile, had no problem with ripping the DOJ for stepping in to defend the president.

"I think this is unheard of," he said. "Most legal scholars would tell you this is patently absurd and there's no grounding for them to do so."

Host John Berman also noted that the DOJ did not step in to defend former President Bill Clinton when he faced a lawsuit from sexual misconduct accuser Paula Jones in the '90s.