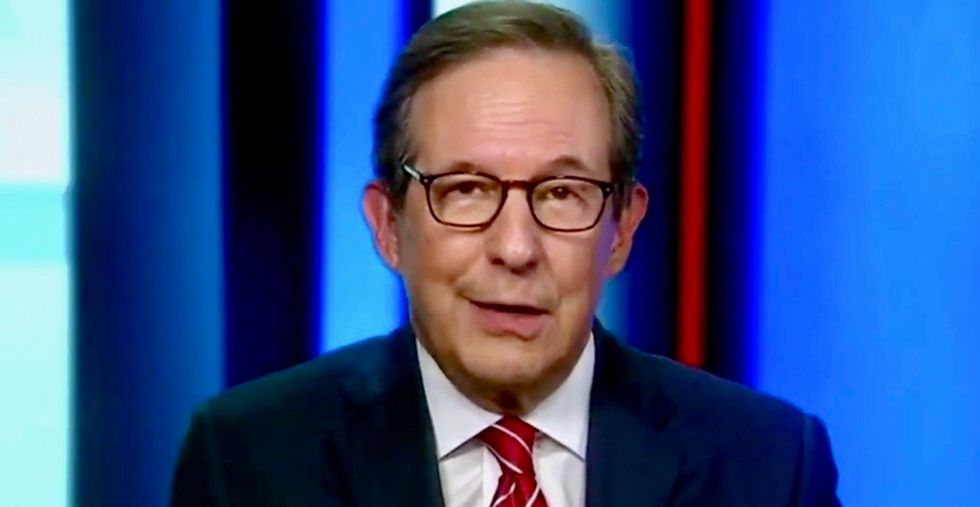 Biden campaign deputy campaign manager Kate Bedingfield on Tuesday claimed that President Donald Trump's team asked debate moderator Chris Wallace not to mention the number of people who have died from COVID-19 during his presidency.

Bedingfield revealed the detail of debate negotiations after the Trump campaign reportedly demanded that Democratic candidate Joe Biden's ears be inspected for listening devices, a conspiracy theory that was quickly repeated on Fox News.

"If we're playing that game then the Trump team asked that Chris Wallace never mention the number of COVID deaths once during the debate," Bedingfield said, according to reports.

“You can consider that confirmed from the Biden campaign. See how easy that was to try to throw up a distraction?” she added.

It was not immediately clear if Bedingfield was serious about her allegation or if she made it to make a point about the wild claims made by the Trump team.

The Biden campaign pushed back on this saying he won't be wearing an earpiece and they never asked for breaks. De… https://t.co/N4h5G7Xdpv
— Daniel Strauss (@Daniel Strauss)1601399817.0