Trump’s scheme to end the census early thwarted by a federal judge: report 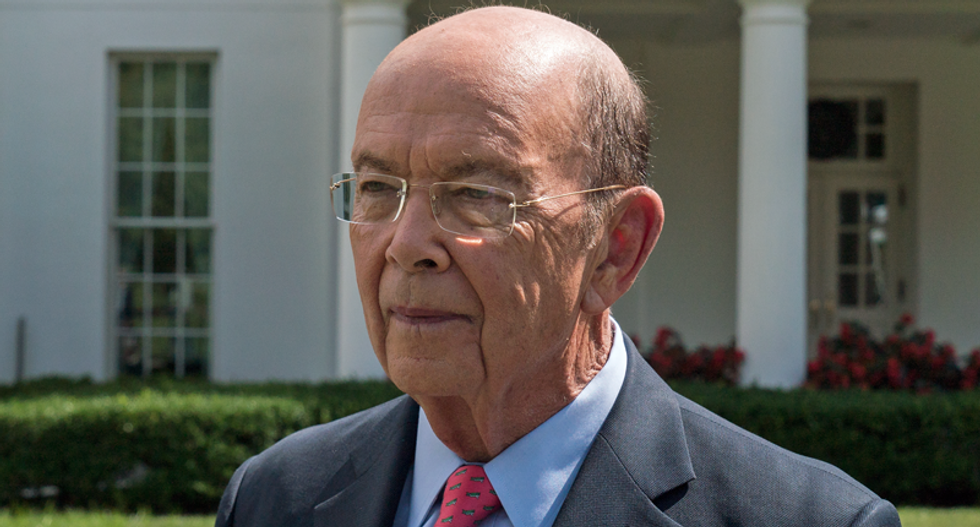 Commerce Secretary Wilbur Ross suffered a legal setback on Saturday after a federal judge in California blocked the administration's effort to cut short the 2020 census.

"The temporary restraining order issued by U.S. District Judge Lucy Koh in the Northern District of California comes after challengers led by the National Urban League filed an emergency request as part of a federal lawsuit — both of which cite NPR's reporting. The order is expected to remain in effect until a court hearing is held on Sept. 17 for the plaintiffs' request for a court order that would require counting to continue through the end of October," NPR reported Saturday. "The bureau had previously been working towards ending all counting efforts on Oct. 31 to make up for delays caused by the coronavirus pandemic."

"Without that extra time, the challengers are concerned the bureau will not be able to adequately conduct the constitutionally mandated count of every person living in the country, especially among people of color, immigrants and other historically undercounted groups," NPR explained. "After publicly supporting extensions to the census timeline, the Trump administration mysteriously made an about-face in August when the bureau announced it was speeding up its efforts in order to deliver the first batch of numbers to the president by year's end. That was even after the administration asked Congress to push back legal deadlines for reporting census results, which are used to determine the distribution of political representation and federal funding among states and local communities for the next decade."