'We've never seen anything like this': Mysterious mass death of birds in New Mexico has scientists spooked 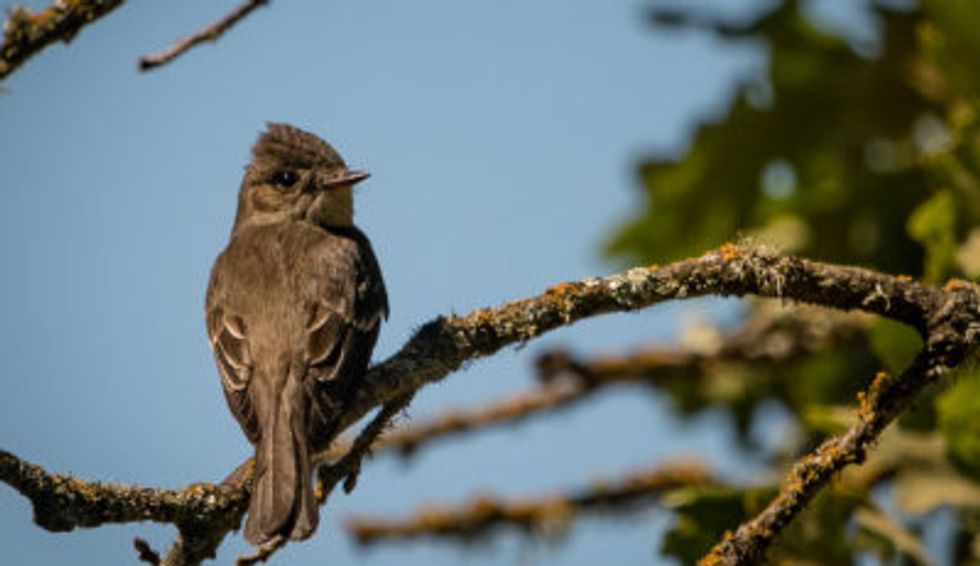 A new report reveals that large and "unprecedented" numbers of migratory birds are mysteriously dying in New Mexico, with ominous implications for the environment as a whole.

This was the conclusion reached by biologists from New Mexico State University and White Sands Missile Range after they studied the corpses of almost 300 migratory birds on Saturday, according to the Las Cruces Sun News. The impacted species include blackbirds, flycatchers, sparrows, swallows, warblers and the western wood pewee. The first group of dead birds were spotted at White Sands Missile Range and at the White Sands National Monument in August. This was followed by further reports of unexplained mass bird deaths in Doña Ana County, Jemez Pueblo, Roswell, Socorro and elsewhere in New Mexico.

Professor Martha Desmond of the college's Department of Fish, Wildlife and Conservation Ecology expressed deep concern about what the sudden deaths of these birds portends for the environment.

"It is terribly frightening," Desmond told the Sun News. "We've never seen anything like this. ... We're losing probably hundreds of thousands, if not millions, of migratory birds."

She added that "a number of these species are already in trouble. They are already experiencing huge population declines and then to have a traumatic event like this is – it's devastating."

Desmond speculated that the deaths may have been caused by the wildfires that have devastated California and Oregon over the past few weeks. She suggested that the birds "may have been pushed out before they were ready to migrate," pointing out that birds have to store fat in order to survive each leg of their migration journey and could have died because they were not able to do so.

Trish Cutler, a wildlife biologist at the White Sands Missile Range, joined Desmond on Saturday in announcing the news and reported that staff at her facility had noticed odd behavior from the birds.

"People have been reporting that the birds look sleepy ... they're just really lethargic," Cutler said. "One thing we're not seeing is our resident birds mixed in with these dead birds. We have resident birds that live here, some of them migrate and some of them don't, but we're not getting birds like roadrunners or quail or doves."

Individuals who find deceased birds in the New Mexico area are encouraged to note their findings in this iNaturalist database.

Jeff Opperman, Global Freshwater Lead Scientist at the World Wildlife Fund (WWF), spoke to Salon about the loss of species last week after the WWF released a report revealing that population sizes of "mammals, birds, amphibians, reptiles and fish" have fallen by 68 percent since 1970. The WWF's report preceded the release of the findings about New Mexico's birds, but Opperman spoke more broadly about the larger declines in animal populations that have occurred over the past few decades.

"Our planet is sending alarm signals between recent wildfires, the COVID-19 pandemic, and other extreme weather events," Opperman told Salon. "We're seeing our broken relationship with nature play out in our own backyards. The steep global decline of wildlife populations is a key indicator that ecosystems are in peril. Healthy ecosystems provide a range of benefits to humans like clean water, clean air, a stable climate, flood protection, and pollination of food crops. When populations decline and ecosystems begin to unravel so does nature's ability to support human health and livelihoods."