Amy Coney Barrett hearing shows she will be an enthusiastic participant in the GOP’s war on democracy: columnist 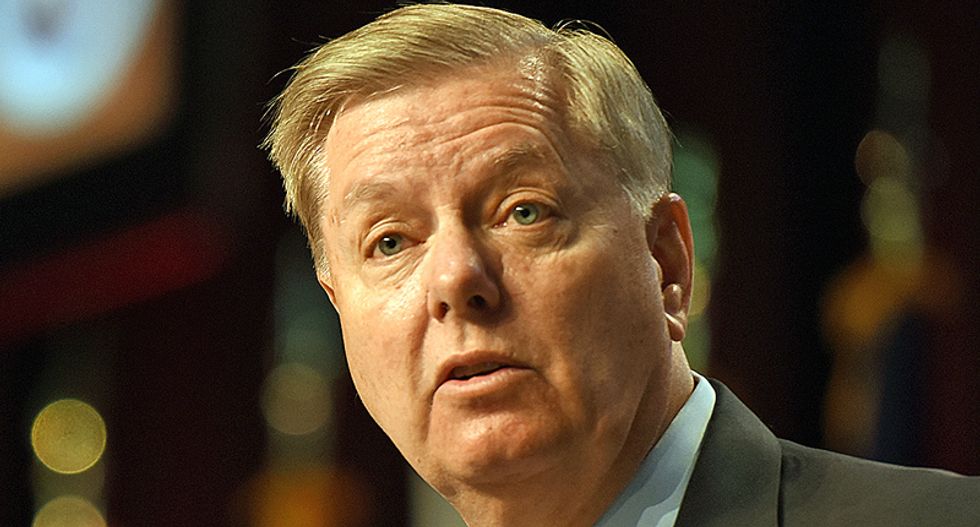 The hypocrisy surrounding the "pack the court" argument on the GOP side has come full circle with their nominee for the next U.S. Supreme Court justice. As columnist Paul Walden wrote in The Washington Post Tuesday, "[The Republican] minority rule has never been in more peril than it is right now. And they’re counting on that Supreme Court to issue rulings that make it possible for them to retake power despite their minority status, by solidifying partisan gerrymandering, validating voter suppression and inhibiting the government’s ability to protect voting rights — and strike down laws passed by Democrats."

Waldman examined, "It’s all on the line for Republicans. Which is why they’re so freaked out about the idea of Democrats expanding the court."

“I can’t characterize the facts in a hypothetical situation,” Barrett replied. “And I can’t apply the law to a hypothetical set of facts. I can only decide cases as they come to me.”

"This election they could lose both the presidency they won despite losing the popular vote, and the Senate which they control despite the fact that millions more Americans voted to be represented there by Democrats. Should that happen, the Supreme Court will be all they have left at the federal level," Waldman wrote.

Waldman further emphasized, "With a 6-3 majority, the conservative justices will be tempted to go hog-wild, not just nullifying the ACA and overturning Roe v. Wade, but invalidating any meaningful law a Democratic-led Congress would pass, dismantling the administrative state, striking down the rest of the Voting Rights Act, rubber-stamping discrimination against gay Americans, making it impossible for unions to operate, eliminating all campaign finance regulations, forbidding the government from regulating the environment, and who knows what else."

"This is what Republicans fear," Waldman proclaimed. "Democracy is pounding on their door, and they’ll do anything to stop it."