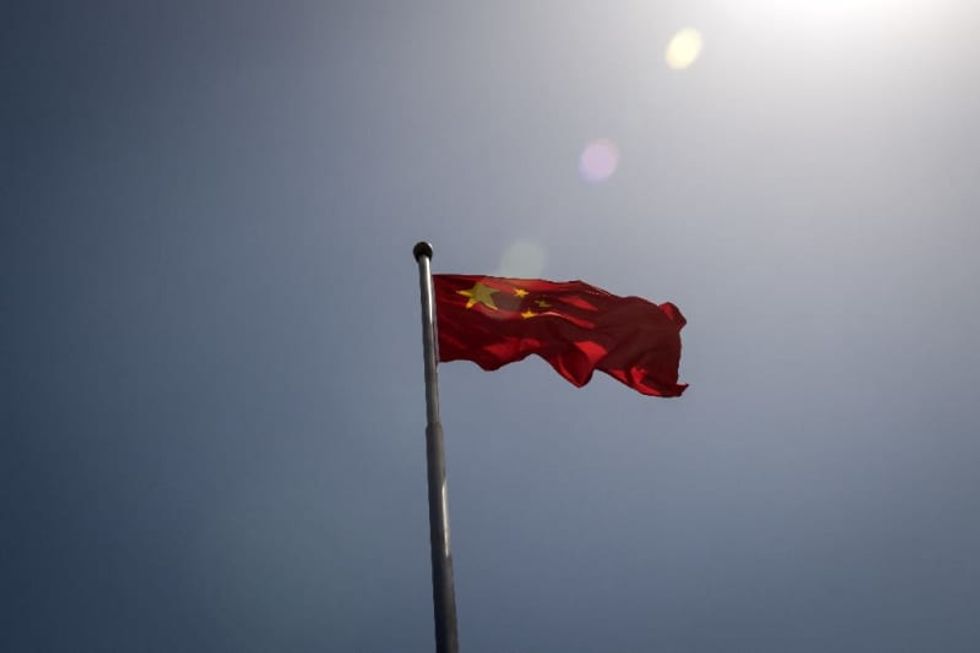 Relations between the world's two biggest economies are already at their lowest point in years, with bitter clashes over trade, technology, the coronavirus pandemic and human rights.

On Wednesday, US officials said five Chinese agents were arrested for their roles in an operation known as "Fox Hunt", targeting Beijing's opponents in the United States.

China has said the operation is part of an anti-corruption campaign, and that hunting down people who have fled abroad with ill-gotten gains is a "just cause".

But critics say the wide-ranging anti-corruption campaign has also served as a way to target the opponents of President Xi Jinping and the Communist Party leadership.

Foreign ministry spokesman Wang Wenbin said Thursday that Washington had "ignored basic facts and harboured ulterior motives in slandering and smearing China's work", warning the US not to become a "safe haven for criminals".

US Assistant Attorney General John Demers had said after the arrest of the agents that in "many instances, the hunted are opponents of Communist Party Chairman Xi" and called the operation "a clear violation of the rule of law and international norms".

Demers claimed that "repatriation squads" had entered the US to locate targets and intimidate them into returning to China "where they would face certain imprisonment or worse following illegitimate trials".

The Justice Department did not identify the targeted individuals but said they were victims of tactics including surveillance, harassment and threatening notes.

Launched in July 2014, the Fox Hunt campaign was meant to track down fugitives suspected of economic crimes, including corrupt officials. By 2016, hundreds had been brought back to China under the project, according to official figures.

In an editorial Thursday, China's nationalistic Global Times accused Washington of obstructing the operation so it could retain the wealth of the suspects in the United States.