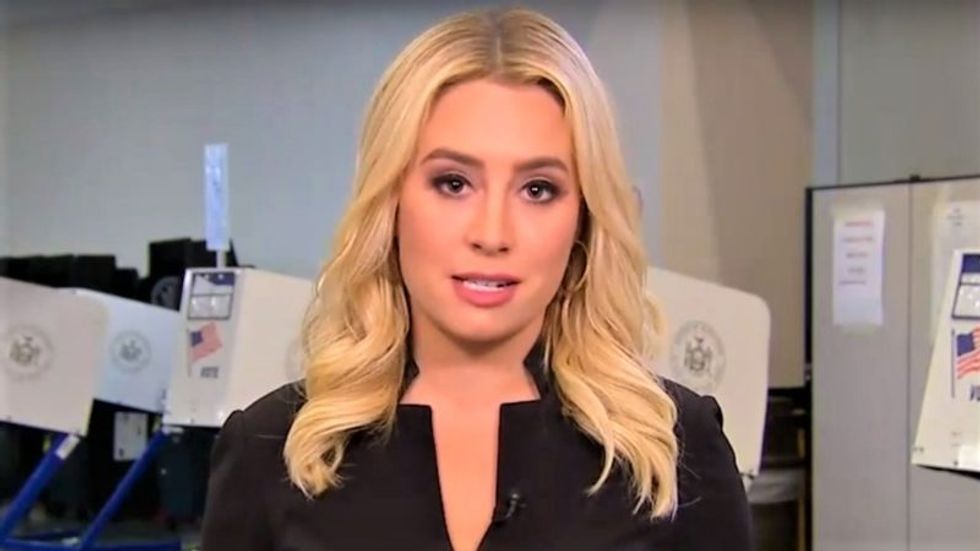 The latest conservative effort to smear Democratic presidential nominee has now been debunked by a reporter at Fox News.

On Thursday night, President Donald Trump invited Tony Bobulinski, an ex-business associate of Hunter Biden, to accuse Joe Biden of lying about his knowledge of his family's overseas business dealings.

Part of his case against the Democratic nominee was a series of text messages in which Hunter Biden referred to consulting with someone known as "The Chairman" about an investment in a company called SinoHawk Holdings.

In Bobulinski's telling, "The Chairman" referred directly to Joe Biden.

However, Fox News reporter Jacqui Heinrich combed through all of the texts and emails released by Bobulinski and determined that his claims about Biden being "The Chairman" were false.

"I completed searching all of Tony Bobulinski’s emails," she wrote on Twitter. "They establish: the “Chairman” is China; NO ROLE for Joe Biden in emails/docs; Tony Bobulinski states himself there are NO OTHER MEMBERS besides Hunter Biden, Jim Biden, Rob Walker, James Gillar, and Bobulinski."

Heinrich's tweet came shortly after the Wall Street Journal reported on Thursday night that corporate records it reviewed showed "no role for Joe Biden" in any of SinoHawk's dealings.