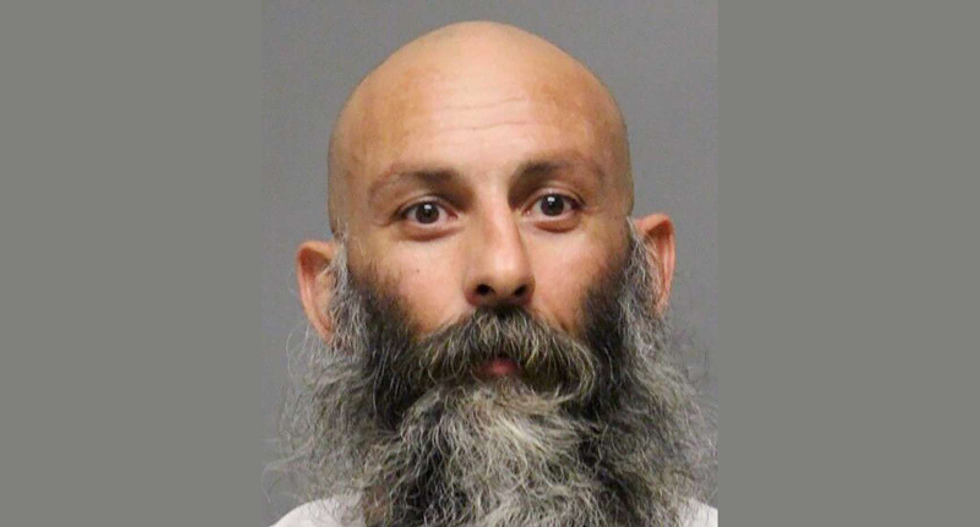 Gov. John Carney (D-DE) signed off on a pardon last year for one of the conspirators who attempted the kidnapping of Gov. Gretchen Whitmer (D-MI) Thursday. Barry Gordon Croft, Jr., 44, of Bear, Delaware was pardoned for crimes between 1994-1997 that included possession of a firearm during the commission of a felony and assault and burglary. Additional charges were conspiracy, receiving stolen property and disorderly conduct.

The 44-year-old Bear, Dela. native was arrested and charged in a federal court in Michigan following the foiled attempt to kidnap Whitmer.

Delaware Department of Justice spokesman Mat Marshall said, "Needless to say, nobody — neither the DOJ nor the bipartisan Board of Pardons — would have endorsed a pardon had they known what the future held."

Carney issued a written statement through a spokesman calling Croft's new charges "disturbing." He said anyone involved in the kidnapping plot should be "prosecuted to the fullest extent of the law."

"The charges brought in Michigan are disturbing and everyone charged in this plot should be prosecuted to the fullest extent of the law," Carney spokesman Jonathan Starkey said. "This is also another warning sign about the growing threat of violence and radicalization in our politics."

Croft awaits a court hearing on Tuesday that will decide if he's being extradited to Michigan.

The extreme militia group Wolverine Watchmen attempted a terrorism plot involving Whitmer after pre-meditated planning and training for an attack on the Capitol as well. Six others were charged in U.S. District Court with federal conspiracy to commit kidnapping.