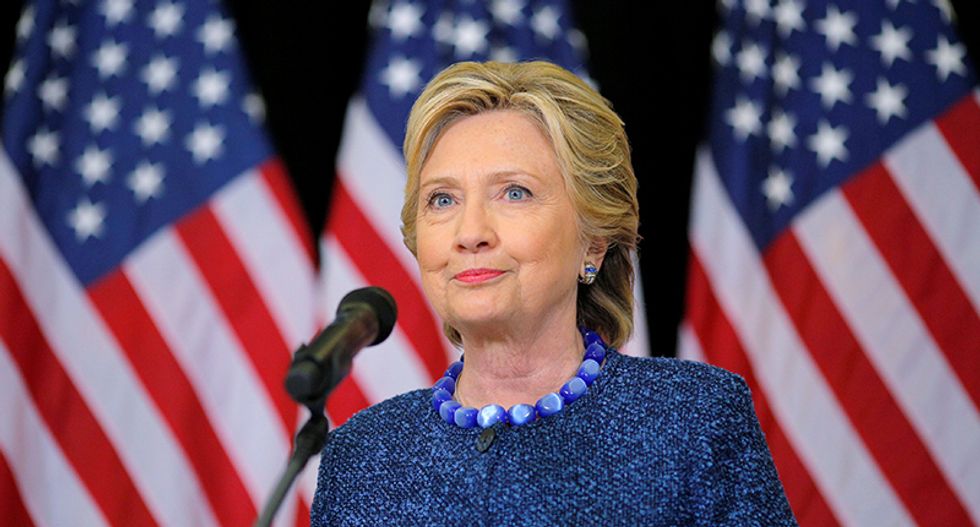 Struggling to gain ground on Joe Biden, President Donald Trump is running against Hillary Clinton again. This time, he’s getting his dutiful secretary of State in on the act.Mike Pompeo told the president’s supporters at Fox News that he was working to release emails from former Secretary of State Clinton into the public eye.“We’ve got the emails, we’re getting them out,” Pompeo said during a Friday appearance on the right-wing cable channel. “We’ll get all of this information out so the American people can see it.”Pompeo’s appearance came a day after the president complained to Fox Business t...