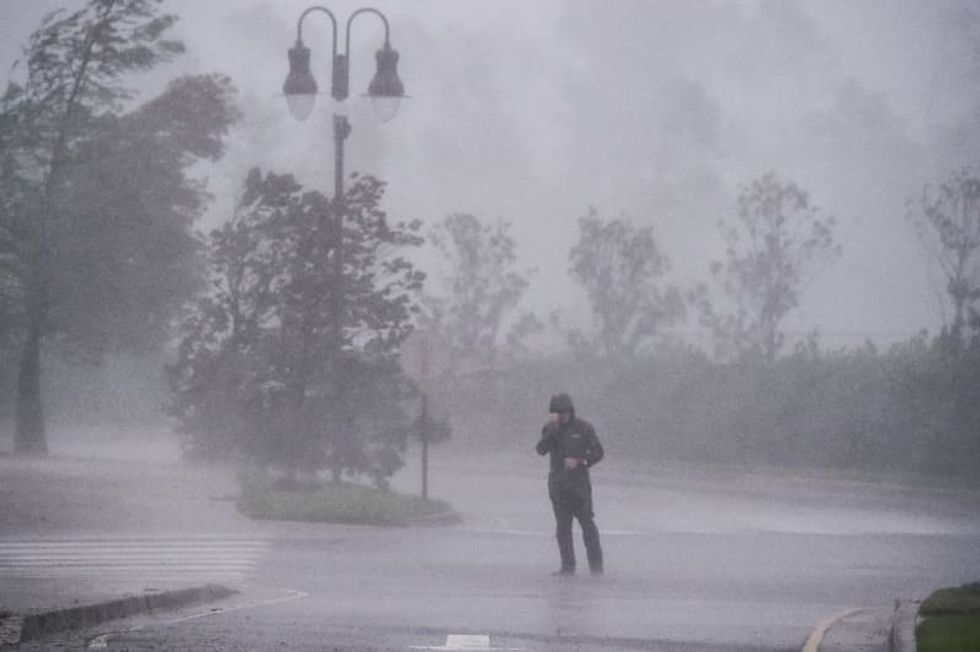 Lake Charles (United States) (AFP) - Hurricane Delta has made landfall on the Louisiana coast, packing ferocious winds and a "life-threatening" storm surge -- and driving out residents still rebuilding from a devastating storm less than two months ago.Delta became the 10th significant storm of the year to make landfall in the United States, which forecasters said was a record.It roared ashore on Friday near Creole, Louisiana as a Category 2 storm on a scale of five, with winds of 100 miles per hour (160 kilometers per hour), before weakening to a tropical storm early Saturday."Damaging winds a...