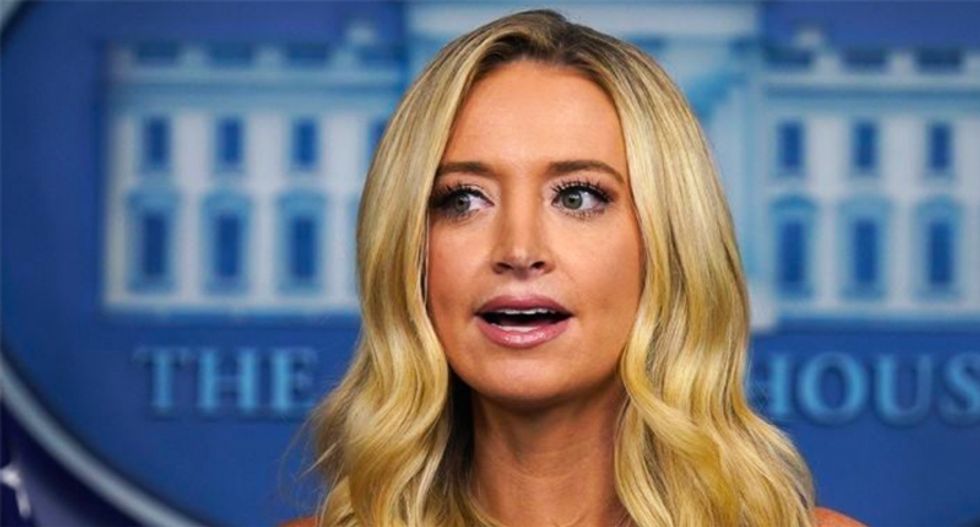 Deputy press secretary Chad Gilmartin announced that he tested positive over the weekend, and when Karoline Leavitt did, as well.

At least a dozen members of President Donald Trump's circle have tested positive for COVID-19 since last week, when the president announced his own infection, including Gilmartin's boss, Kayleigh McEnany.

Gilmartin worked for McEnany on the president's re-election campaign, and joined her at the White House after she was named press secretary in April 2020.