Michael Cohen: Donald Trump family will be in big trouble when the 'IRS gets their hands on them with all of the tax evasion' 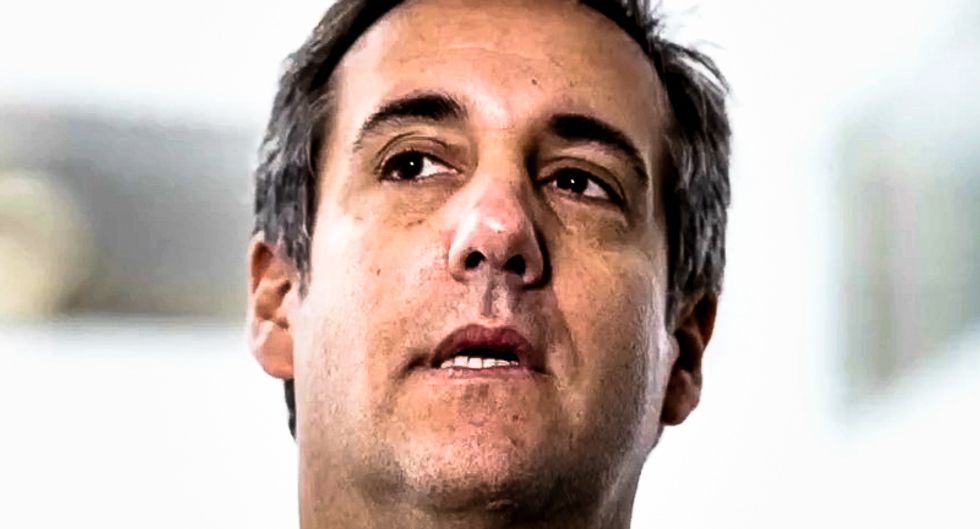 During a chat with MSNBC's Chris Hayes Wednesday, President Donald J. Trump's former fixer Michael Cohen revealed what he really thought about the president's sons - and their financial stakes.

"That's one of the ironies here, of course, is for all of the corruption and all of the kind of pettiness and the ways in which different people's fingers have been in different troughs, that it has been bad for the Trump business, right? The Trump family business in 2020, it seems to me, is in bad shape and that itself might create its own dangers and exposure in the person who is the president of the United States," Hayes told Cohen.

"Well, Chris, no, no, no, don't forget: he is the greatest negotiator. He can negotiate any deal that you want. He is the greatest. Whatever deal, I'm a great deal maker. No, you're not, Mr. President. You are not a great deal maker," Cohen said. "Actually, you are a lousy deal maker. You were fortunate enough to have some good people around you and you were fortunate enough to have daddy's money coming into the game. Short of that, he would probably be just like Atlantic City - broke."

"I'm not quite sure how to ask this," Hayes started. "What do the sons do? Like do they -- I don't understand what they do. The idea was that -- I mean, it was obviously preposterous fiction the president was going to have, you know, his sons run the business and have nothing to do with them. That's clearly not the case. Everything is all tangled together - the business, the presidency, the campaign. But, like, do they have jobs?"

"Yeah, they have jobs," Cohen responded. "They go into the office. What they do is obviously, nobody knows. You know, Don, Jr. runs around and he makes speeches. Eric is in the office. I don't know what he is running. You have Allen Weisselberg, the CFO in charge of the trust. They're not buying anything. They're not really doing anything. In all fairness, all they're really trying to do is to retain whatever assets that they have because the market, of course, has taken a tremendous plunge, especially in commercial real estate where their properties have somewhere in the neighborhood of 30%, 40% vacancy. So, you know, the company, as you rightly stated, they're in some serious trouble and they're going to be in bigger trouble when the IRS gets their hands on them with all of the tax evasion. He's going to have to pay that back."