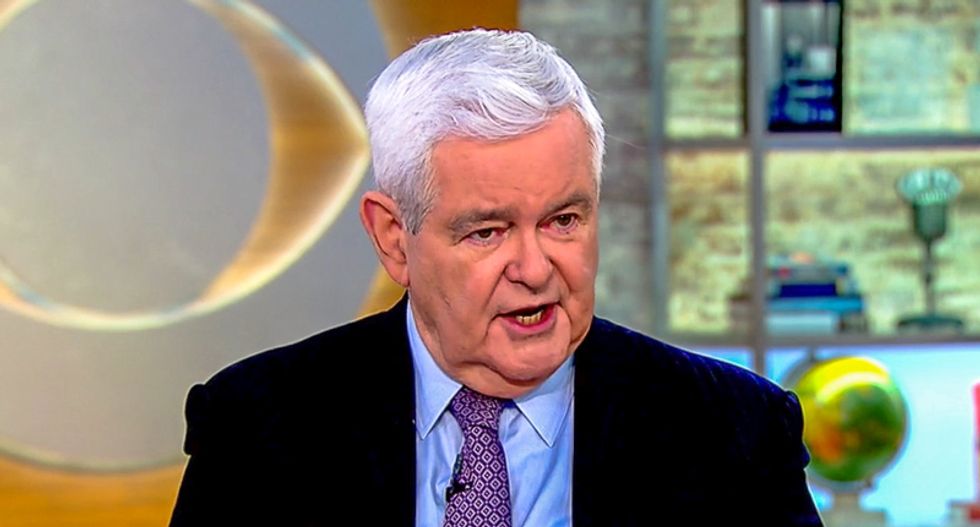 Supporters of Donald Trump are praising President Donald Trump for having caught COVID-19 even though his advanced age and obesity put him at greater risk for the virus.

"The president’s stint in the Military Medical Center may have raised serious questions about his political future and his physical status, with doctors giving him a trio of therapeutics and his physician acknowledging that he is not yet out of the woods. But during his time away from the White House, Trump spent his weekends frantically working the phones, compulsively watching TV, and flagrantly disregarding the advice of his own public-health officials," The Daily Beast reported Monday.

"He also was scheming. And at the top of his mind, according to three people with knowledge of his private comments, was how to reverse the damage that his campaign may be enduring by him being off the trail. Trump assured confidants that he would be back soon, though he wasn’t sure if he could commit to doing so in the coming week. And he previewed what is set to become the latest of many 2020 messaging reboots in the past few months," The Beast reported.

Trump himself pushed the message that he was "feeling really good!"

"The president repeatedly claimed that once he recovers from the coronavirus—for which First Lady Melania Trump, his campaign manager, debate sparing partner, press secretary, and other aides also tested positive—he’ll be able to present himself as a conqueror of it, both personally and politically," The Beast reported. "The notion might seem far-fetched, considering the poor marks Trump’s received for his handling of the pandemic. But according to the knowledgeable sources, the president insisted that this would be a campaign asset, as he’d be able to say 'I know what people are going through,' one of the sources recounted him saying."

“He’s become sort of a first responder. He has lived through it and been in the hospital,” Gingrich told The Beast on Monday. “And he’s fearless. We are not the land of the timid and the home of the scaredy cats.”