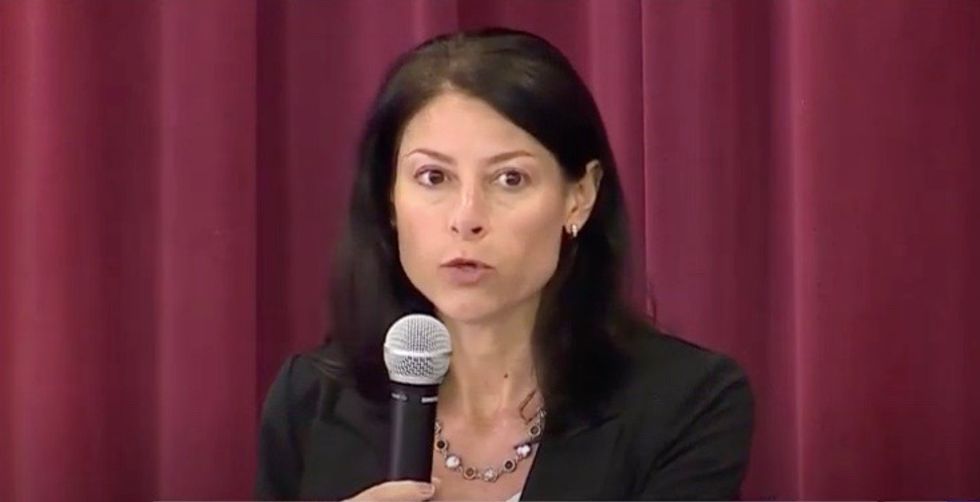 On Thursday, Michigan Attorney General Dana Nessel announced a pair of infamous Republican tricksters have been charged with multiple felonies for a series of scam robocalls designed to trick voters out of voting by mail.

Jacob Wohl and Jack Burkman, who are known for a number of failed schemes including paying off a woman to accuse Dr. Anthony Fauci of sexual assault, are charged with voter intimidation, election conspiracy, and two computer crimes. Their robocall, targeted to Detroit and other Democratic-heavy urban areas, allegedly warned voters — falsely — that a vote by mail would give the voter's personal information to police, debt collectors, and public health officials administering mandatory vaccines.

"The calls were made in late August and went out to nearly 12,000 residents with phone numbers from the 313 area code," said the AG press release. "During its investigation, Nessel’s office communicated with attorneys general offices in New York, Pennsylvania, Ohio and Illinois, all of which reported similar robocalls being made to residents in their states who live in urban areas with significant minority populations. It's believed around 85,000 calls were made nationally, though an exact breakdown of the numbers of calls to each city or state are not available."