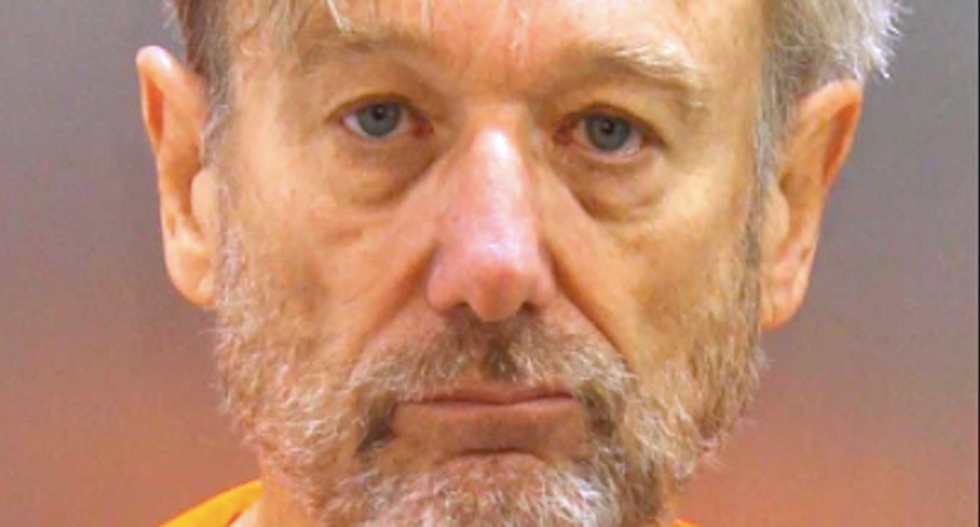 A failed Idaho gubernatorial candidate was charged in the 1984 murder of a 12-year-old girl.

The perennial candidate became a suspect last year in the disappearance of Jonelle Matthews after her body was discovered at an oil and gas site home in Weld County, Colorado.

The girl disappeared after returning home from performing a church school choir concert on Dec. 20, 1984, and prosecutors said Pankey had taken Jonelle against her will from her family's house a short time later and then shot her through the forehead during the kidnapping.

The 69-year-old Pankey, who promised during his 2018 campaign to "defund abortion" from the state budget and "return Idaho to the God of the Bible and Constitutional principles," lived about two miles from the Matthews home and had attended the same church as them around 1978.

He had claimed during a newspaper interview last year that he was home with his then-wife and son, getting ready to drive to California for Christmas, and said he did not learn of the girl's disappearance until returning home six days later.

But his ex-wife told investigators that the family trip came two days later and was unexpected, and she said Pankey uncharacteristically listened to the radio for news of her disappearance and forced her to read newspaper stories about Jonelle.

Weld County Colorado District Attorney Michael Rourke said Pankey had become a central suspect in the long-cold case in the past two years, mostly because he knew so much about it, including the non-publicized use of a rake to cover up footprints in the snow.

Pankey also repeatedly inserted himself into the investigation, such as making court filings related to the case and suggesting terms for a deal in exchange for information about the case.

His ex-wife also recalled an odd statement Pankey made in 2008, at the funeral for his son, who had been murdered.

"I hope God didn't allow this to happen because of Jonelle Matthews," Pankey said, according to the indictment.